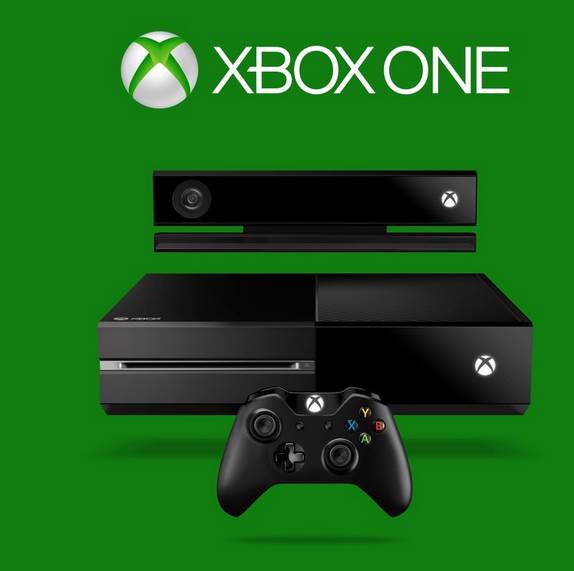 The Xbox One has been officially revealed by Microsoft at its Xbox Reveal event today. The console will be the company’s next generation competitor to Sony’s PlayStation 4 and so far, all features that have been showcased relate to gestures and voice commands.

The Xbox One will reportedly support an all new set of gestures for Kinect, such as “grab and pan” and “swipe up” for executing different functions. It also does Instant Switching between applications.

For instance, you can enter a game by saying “Xbox, game” and then automatically switch to Internet Explorer by saying “Go to Internet Explorer.” All of these are processes are instantaneous and quick. Microsoft is touting this as the “beginning of intelligent TV”. Other applications which can support Instant Switching include Skype, now supporting Widescreen HD ratio, and watching ESPN.