Xbox One Voice Commands Not in Real Time at Reveal Event? 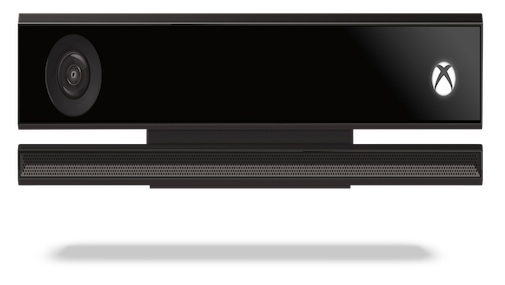 The more things change, the more they stay the same?

According to an IGN, at the reveal of the Xbox One, whenever Yusuf Mehdi would give a voice command to the Xbox, his left hand would go to his pocket. Oddly enough, if you go back and view the presentation video, it’ll be hard to spot a single instance of Mehdi with both his hands out when giving voice commands.

Naturally, some of us assumed that this was the case since, being the worldwide reveal of a next generation console, you don’t want anything to go wrong. But is it fair to market the response and instantaneous feedback of the device when it’s caked in smoke and mirrors?

Microsoft is no stranger to this phenomenon – check out when it first revealed the Kinect at E3 2010, with actors who were following on-screen movements rather than actually having their gestures recognized (ditto for Lionhead Studios’ Milo and Kate, shown at the time).