Rugby Challenge 3 dev talks about eSRAM and other challenges faced in development. 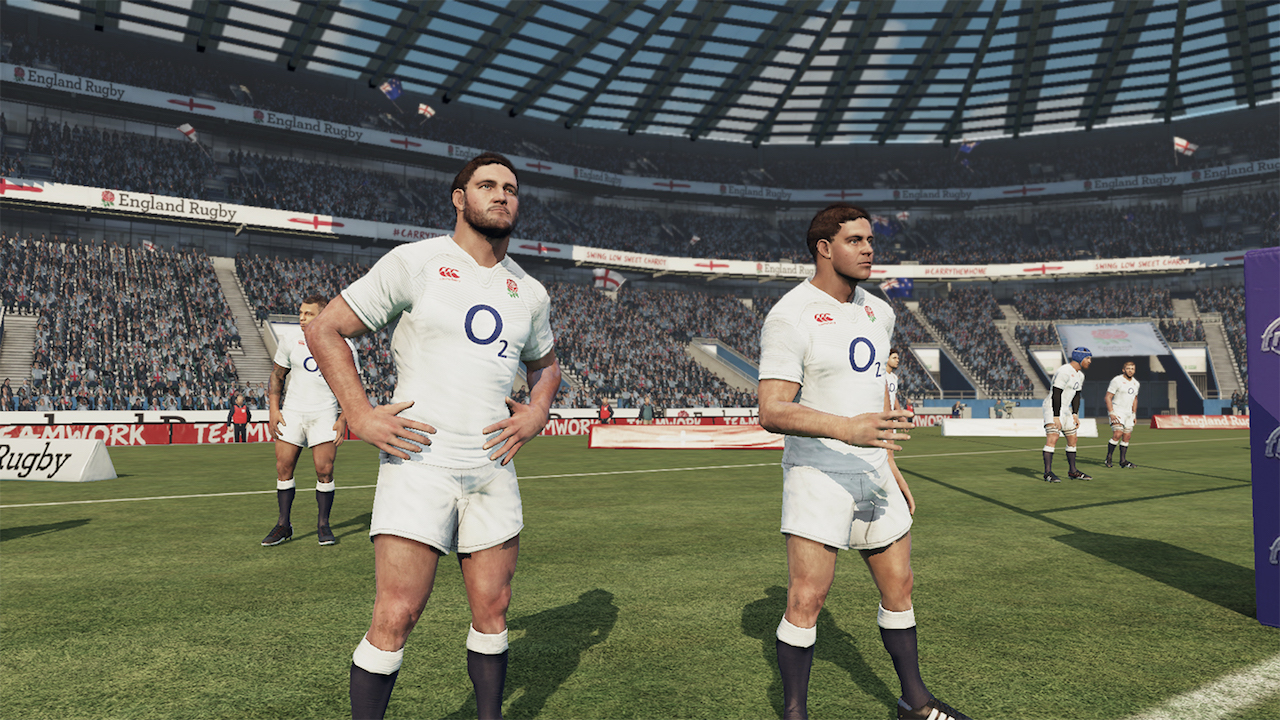 Despite talk of upgraded Xbox One consoles, the console’s eSRAM still remains a point of contention for many developers. It’s becoming a lot more manageable recently as a Wicked Witch Software executive told GamingBolt. We asked the Rugby Challenge 3 developer about eSRAM and the challenges it posed for other studios (with some using it more wisely for texture streaming). Did the development team face any issue with eSRAM when working on the Xbox One?

“Yes, there were challenges on both next generation platforms, preserving the gameplay and increasing the resolution and texture densities. The eSRAM issue was handled fairly easily by the development team as one of the many challenges.”

Is the studio using the latest SDK for more CPU power and does it impact the game’s performance? “We are using a recent SDK that allows us to use the core that was previously dedicated to the Kinect. This has been helpful in getting some better performance for the Xbox One and allowing us to run at 1080p. This is the first installment of RC3 on Xbox One/PS4 and we are confident we can build on this and improve features and performance overtime.”

Rugby Challenge 3 launches this year for the PS4, Xbox One, PS3, PS4 and PC later this year.