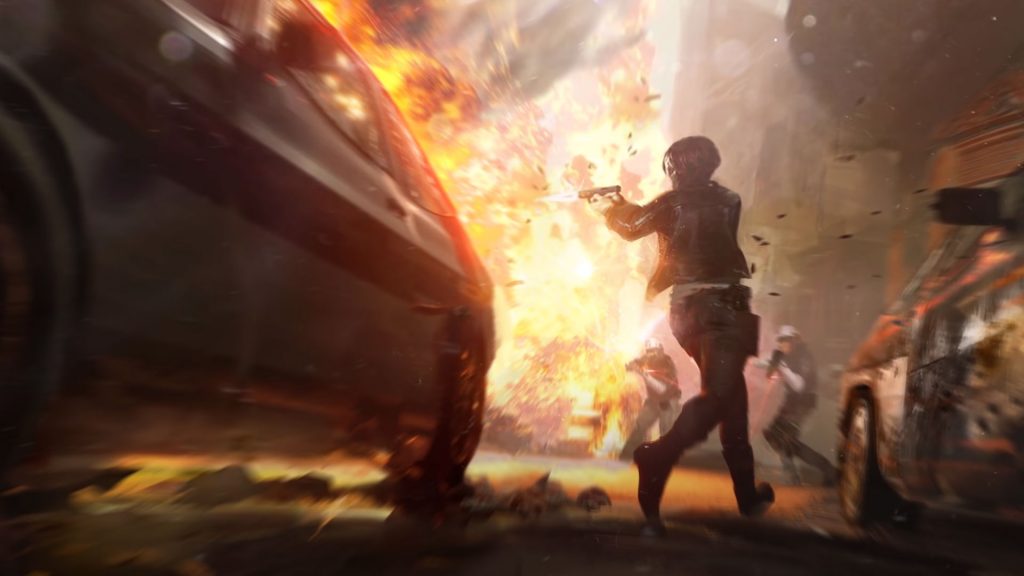 Microsoft is looking to revive some of their older IPs over the next few years with the likes of Fable and Perfect Dark, two projects that were announced some time ago with some neat CG trailers. Rumor has it that neither game will be showing up for at least two more years, however, so it’s going to be quite the long wait either way. We did get a small update on Perfect Dark, the surprising news that Square Enix-owned Crystal Dynamics would be helping The Initiative in its development. It was something of a headscratcher for many, but it seems it was seen as a key chance on the Xbox side.

In an interview with Kinda Funny Games, Head of Xbox Games Studios, Matt Booty, spoke briefly about the collaboration. While he didn’t get into the finer details, he said that Microsoft jumped on the opportunity when they found out about the possibility of working with Crystal Dynamics, saying that their experience in helping build similar experiences will help the new team at The Initiative.

“We’ve got a team that’s got experience building the kind of thing that we’re building, who’s worked with some of the people that’s now available, you know, it was not a standard situation because they’re not usually out billing themselves as sort of a co-development studio like many places are, but we found a way to make it work and I think it was through some of the personal connections that we’ve got.

“So, I’m excited about it, just in terms of what it adds onto the team that we’ve already got there at The Initiative. And again, it’s too precious of a resource right now in the industry to not jump on that and we can figure out some way to get a contract done or whatever we’ve got to do.“

Perfect Dark is set to come out at some point in the future for Xbox Series X/S and PC.