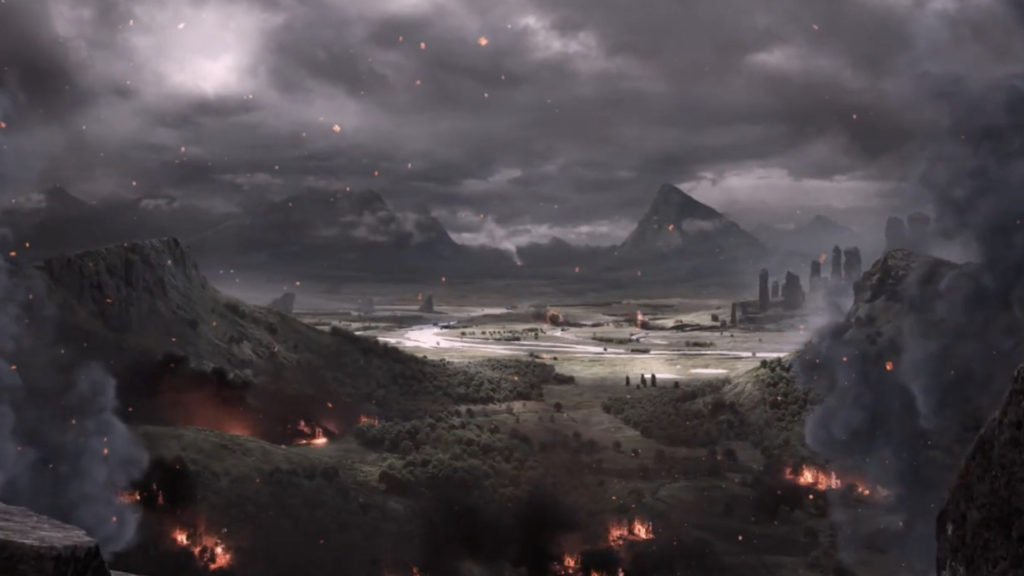 The Xbox and Bethesda games showcase has been a packed showing for 30 titles, all slated to launch in the coming years for Xbox. While a new batch of previously rumored titles have got the hearts pumping, others won’t release before 2023 according to prominent GamesBeat journalist Jeff Grubb.

Grubb claims that previously announced games such as Playground Games’ Fable, The Initiative’s Perfect Dark, and Obsidian’s Avowed won’t see the light of day at least until 2023. According to Grubb, alongside the aforementioned games, other titles like the recently revealed Contraband, The Coalition’s new IP, Senua’s Saga: Hellblade 2, Everwild, and the next games from inXile Entertainment and Compulsion Games are all currently slated for 2023, though he does say Everwild could be pushed back into 2024.

Recently, Obsidian Entertainment, who announced The Outer Worlds 2 at E3 2021, spoke about the development of Avowed, stating that they are “looking forward to showing off what we have been working on soon.”