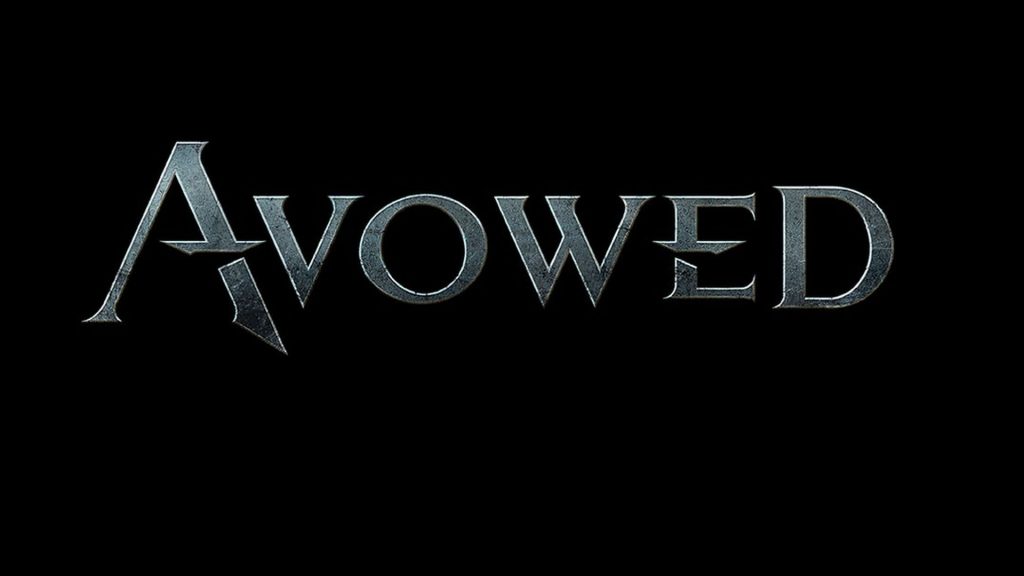 Obsidian Entertainment had a few big announcements at the Xbox and Bethesda Games Showcase, namely The Shroom and Doom Update for Grounded and The Outer Worlds 2. Its first person fantasy RPG Avowed was absent but the developer addressed the same. On Xbox Wire, it said that the team is “hard at work making something we’re sure fans of our games and the Pillars of Eternity universe are going to love.

“While we are not showing anything right now, we are looking forward to showing off what we have been working on soon.” How soon is “soon” remains to be seen but recent rumors indicated that development was almost fully on schedule. Perhaps we’ll see a new trailer late this year at The Game Awards.

Avowed will be releasing for Xbox Series X/S and PC along with launching day one on Xbox Game Pass. It’s reportedly set in The Living Lands region of Eora and rumored to release in late 2022/2023. As for The Outer Worlds 2, it’s exclusive to Xbox Series X/S and PC without so much as any gameplay or story details being provided (though it will be taking place “in a new star system with a new crew” as per the developer).