This includes the "Future Connected" epilogue. 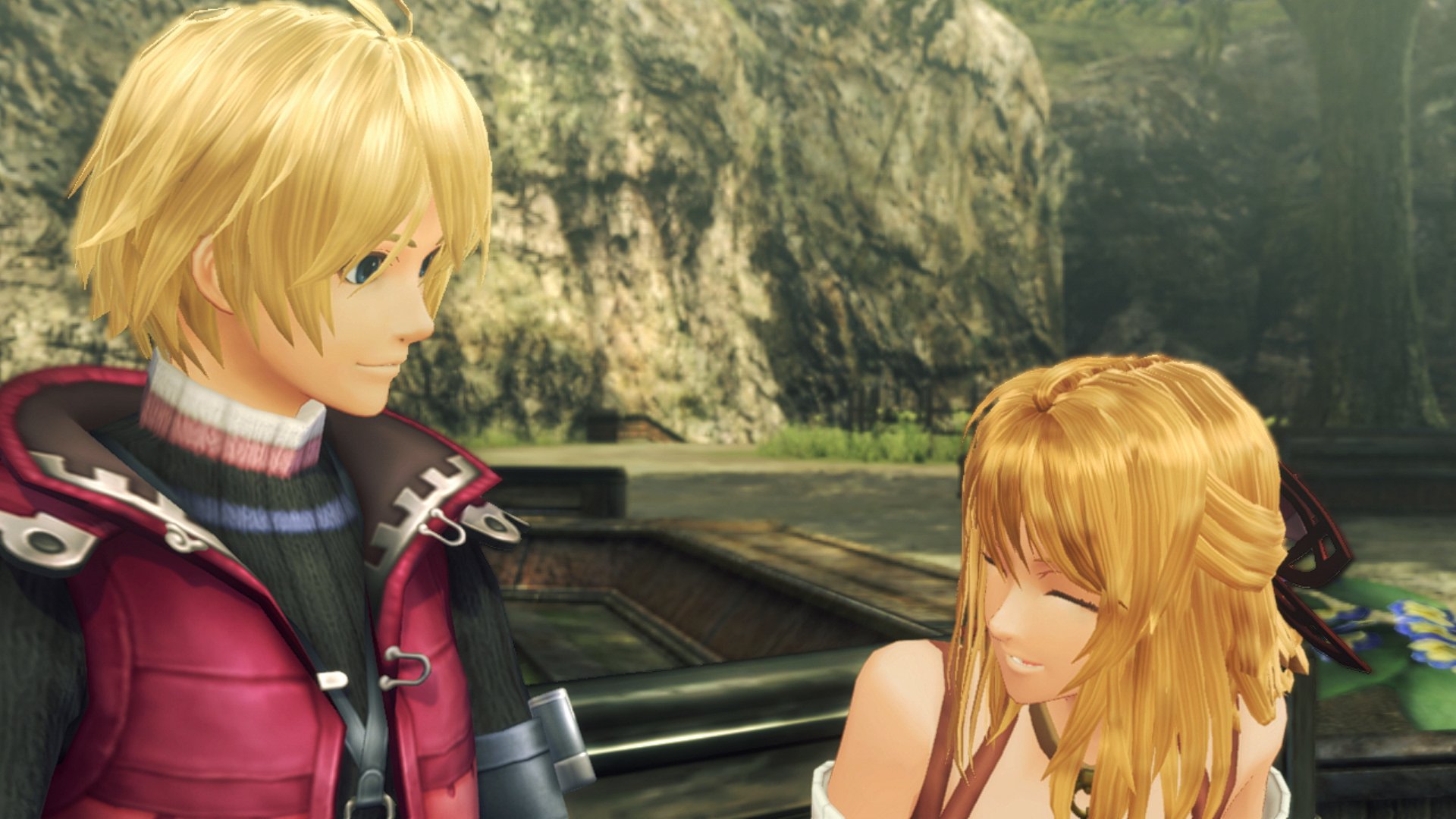 There’s many reasons for why Xenoblade Chronicles carved out a very unexpected place in the hearts of players. One was its incredibly unlikely story of even leaving Japan when it wasn’t supposed to, another was its rich world and lore, and of course the cast of wonderful characters. What made the original localization different is they opted for a lot of UK actors, which gave the title a unique flavor. Well, no worries, since that aspect will be returning.

The Definitive Edition will be coming at the end of this month and will have its fair share of new material, but the voices will be familiar. Rob Watters from Nintendo confirmed this to be the case guest starring on a video from RogersBase, which you can see below. He also confirms that is also the case for the new “Future Connected” epilogue. We’ve seen a few English videos that seemed to have the original voices, but this is the first time it’s been explicitly confirmed.

Xenoblade Chronicles: Definitive Edition is set to release on Nintendo Switch May 29th.