Yakuza Kenzan Remake Would Need a Lot of Time and Money, Developers Say

Ryu Ga Gotoku Studio's Masayoshi Yokoyama and Hiroyuki Sakamoto talk about why the studio didn't go with a Kenzan remake. 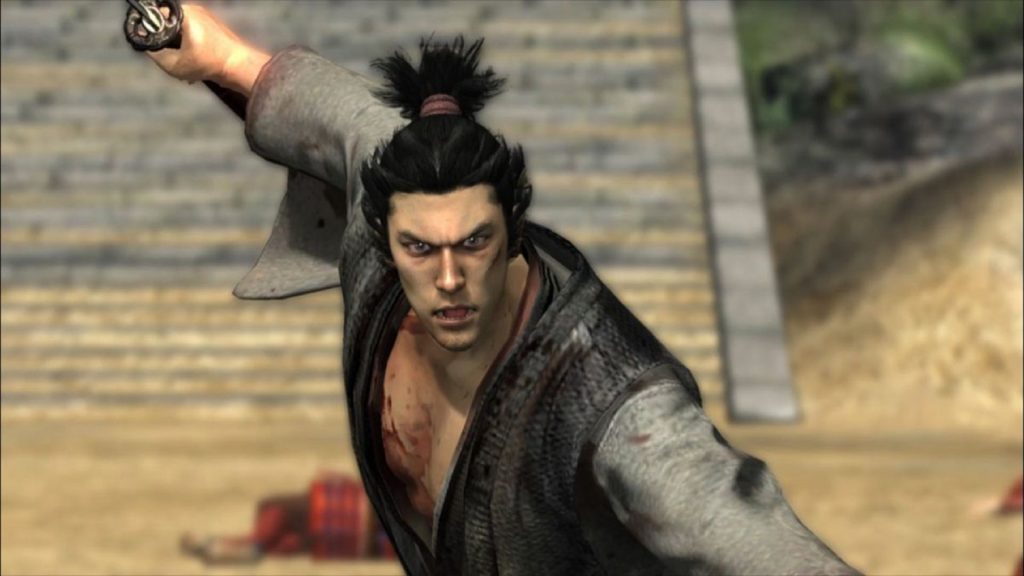 The Yakuza franchise is making significant changes in the West, with future series instalments to be called Like a Dragon, and there’s multiple games in the pipeline that’ll bear that name in the coming couple of years. One of those is, of course, Like a Dragon: Ishin!, a remake of the 2014 samurai-focused spinoff that never released outside of Japan.

Of course, given the fact that Sega and Ryu Ga Gotoku Studio have chosen to go back to that game, there’s plenty of fans that a similar remake for Yakuza: Kenzan – another similar historical Japanese spinoff – is part of the plans as well.

While RGG Studio is yet to say anything concrete about that one way or another, in a recent interview with One More Game, Ryu Ga Gotoku Studio boss Masayoshi Yokoyama and Yakuza series producer Hiroyuki Sakamoto spoke about the same, explaining that if a remake for Kenzan were to ever be made, it would end up requiring a lot of time and money on the developer’s part.

“From all of the fan feedback we have received, many fans wanted an Ishin remake more than Kenzan,” the developers said when asked about one project was chosen for the remake over the other. “We also believed that Ishin was more popular, and if we wanted to bring in the Kenzan remake, we would want to change the storyline a little bit, and that would take a lot of time and would be budget-consuming. It really needs good timing for us to consider a remake of Kenzan.”

Like a Dragon: Ishin! launches on February 21, 2023 for PS5, Xbox Series X/S, PS4, Xbox One, and PC. It will be followed later in the year by Like a Dragon Gaiden: The Man Who Erased His Name and in 2024 by Like a Dragon 8, both also launching for the aforementioned platforms.