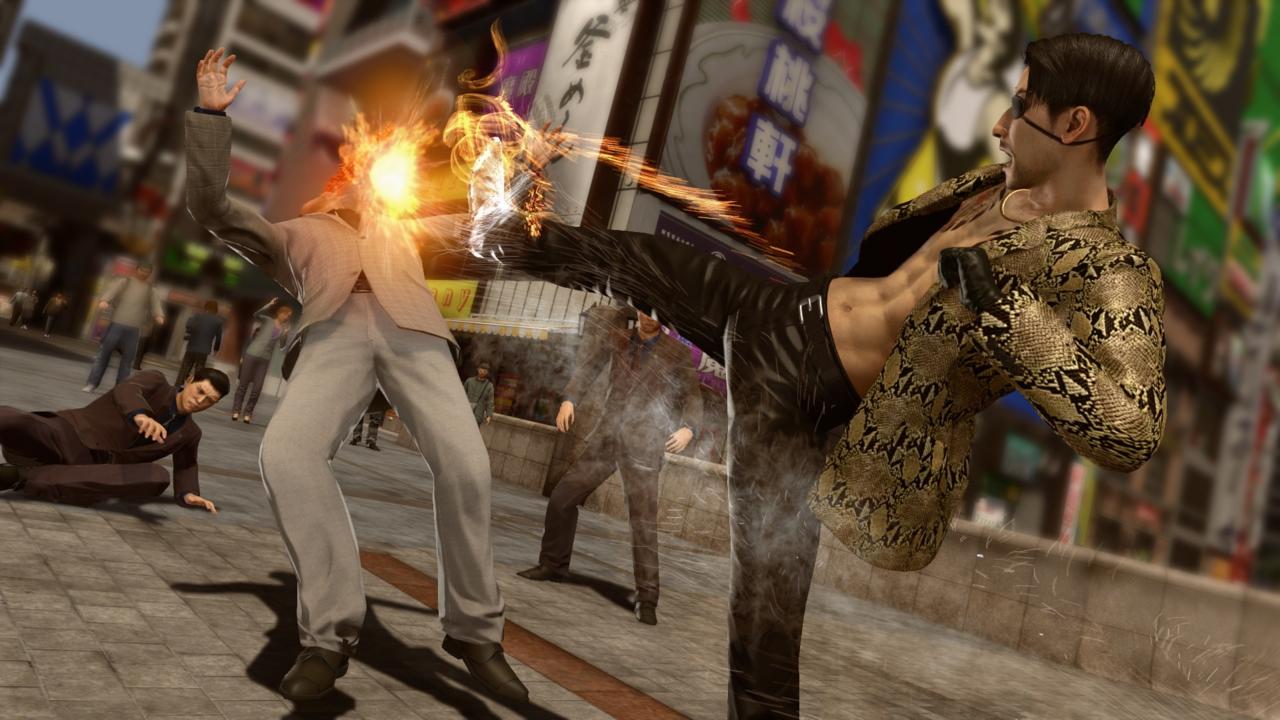 Sega’s Yakuza Kiwami 2 is now available for all PlayStation 4 players. As a remake of Yakuza 2, which released in the PlayStation 2 era, Yakuza Kiwami 2 follows Kazuma Kiryu as he attempts to stop a potential war between the Tojo Clan and Omi Alliance. Of course, for as serious as the game’s story can be, there’s plenty of insanity going on as well. Check out the launch trailer below, which features the Majima Construction Anthem. Yes, seriously.

The video’s description states that the song was originally composed in Japanese. It was meant to “boost morale for the hard-working employees of Majima Construction”. However, for the sake of the game’s Western launch, it’s been translated to English and received an appropriately English cast to sing it. Praise be to Goro Majima.