PC players, prepare for the best story in the Yakuza series. 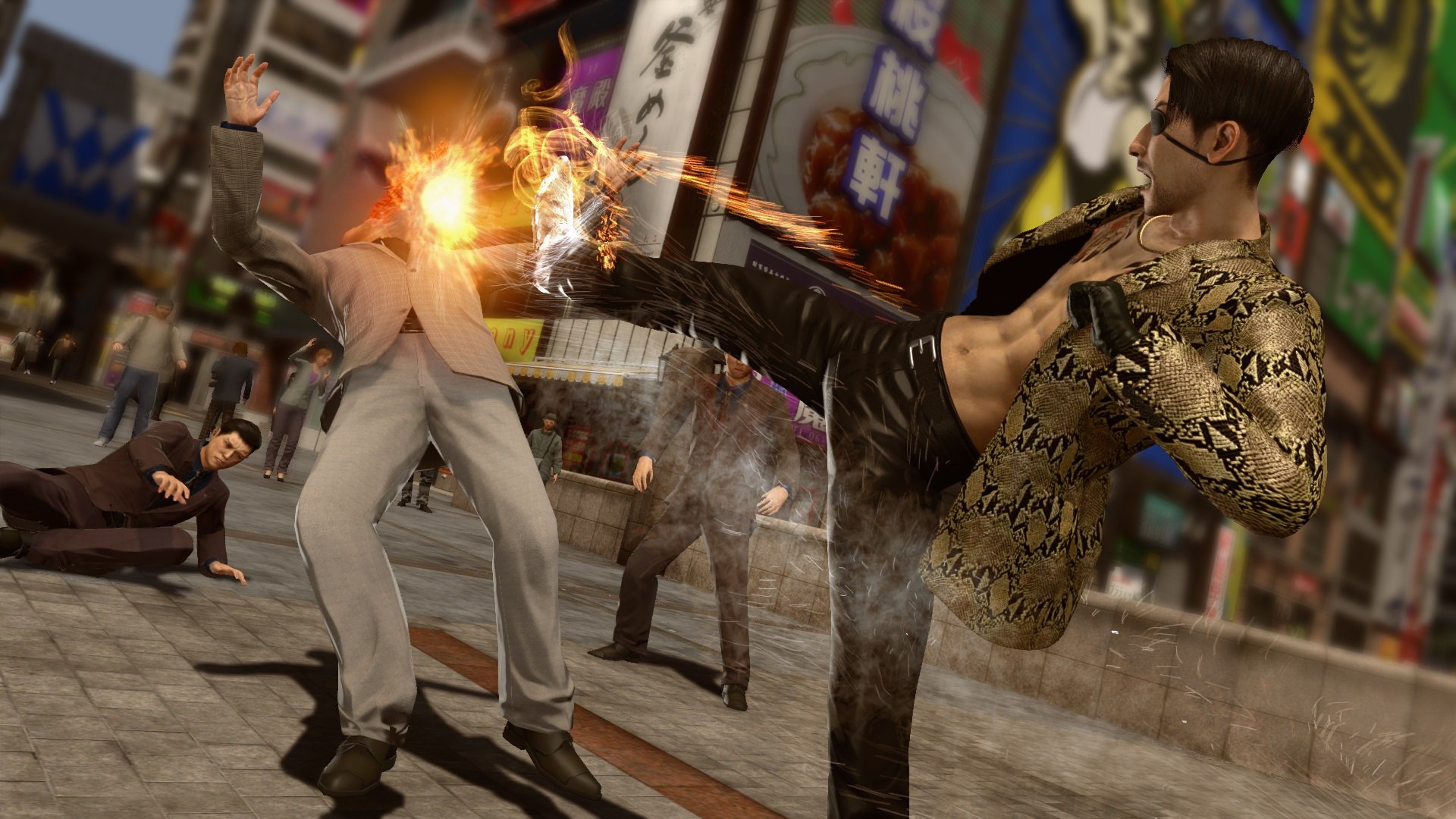 Yakuza Kiwami 2, the fantastic remake of Yakuza 2 that launched exclusively for PS4 last year, may be the next game in the series to head over to PC, following Yakuza 0 and the first Yakuza Kiwami already having made the jump. The game has received an ESRB rating for a PC port, and now, Sega has changed the logo for its own Steam page into a picture of Goro Majima, the beloved character from the series, wearing an eyepatch with the Sega logo on it.

This of course references the brand new Majima-specific storyline that was added in Yakuza Kiwami 2. The tease here implies that Yakuza Kiwami 2 might be coming to PC soon. The first Kiwami game only launched on PC a couple of months ago, so the timing would fit as well.

If it does, I hope PC players definitely look into it. Yakuza Kiwami 2 features the best storyline in the series, and is definitely the best of the Dragon Engine games so far (which also include Yakuza 6 and Fist of the North Star: Lost Paradise).