Yakuza: Like a Dragon Screenshots Show Off New Locations and Characters

The next mainline Yakuza title continues to look slick.

Yakuza: Like a Dragon (or Yakuza 7, in Japan) is going to take the series in an interesting new direction, to say the least. Not only does it introduce a new protagonist, it also completely changes genres to become a turn-based JRPG, while also being the first mainline game in the series to not be set in Kamurocho, instead featuring Isezaki Ijincho as the main setting.

In a batch of almost twenty new screenshots released by Sega, we recently got a good look at a number of locations from Isezaki Ijincho, showing various locations, establishments, and more from around the town. One of the images also shows a map of the town, with Sega confirming that it is three times as large as Kamurocho. The screens also give us our first look at to new characters- Hamako, the manager of a restaurant, and Nonomiya, the manager of Otohime Land. Take a look at all the screens below (via Twinfinite).

Yakuza: Like a Dragon – which recently wrapped up development – is out exclusively for the PS4 in Japan on January 16th, 2020, while a demo for the game is also available on the Japanese PlayStation Store. The game will also be releasing in the west in 2020, but a more specific launch date hasn’t yet been confirmed. 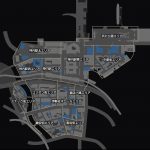 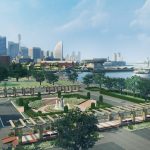 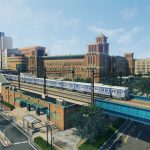 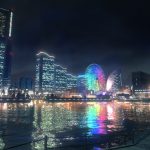 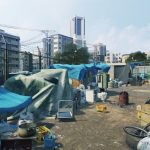 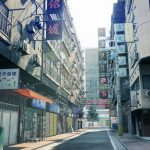 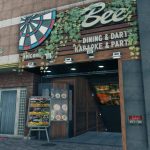 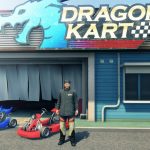 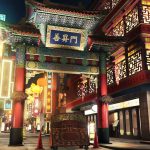 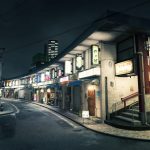 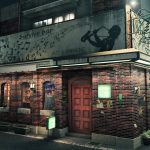 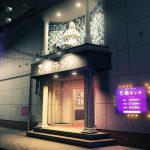 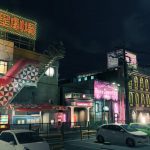 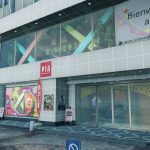 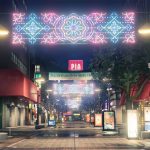 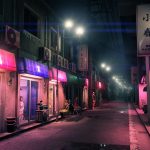 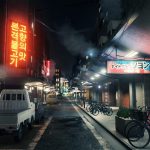 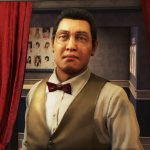 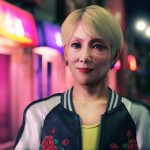