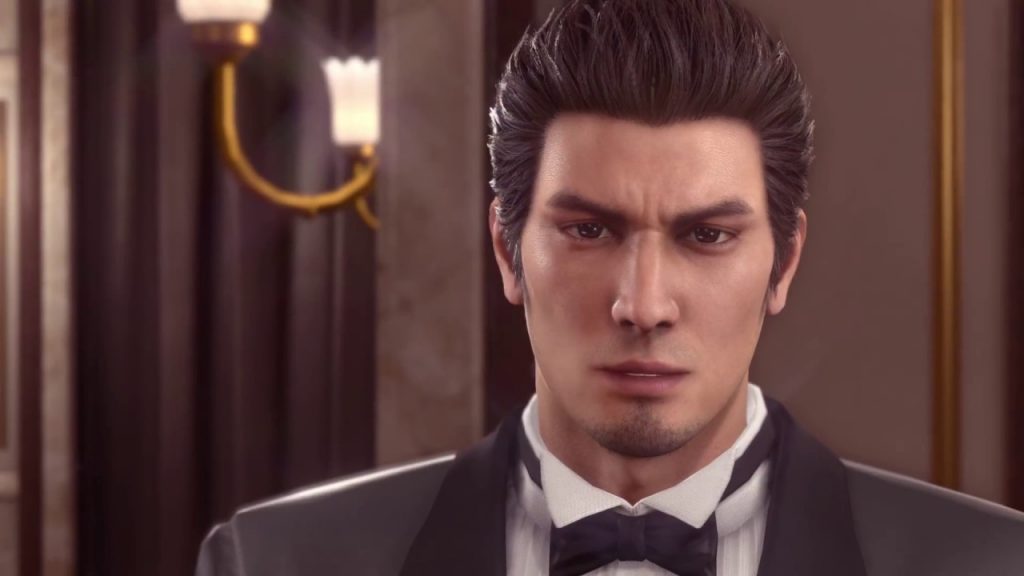 Yakuza Kiwami 2, the remake of Yakuza 2, is now out in the West, the fourth Yakuza game to launch within the last year and a half. And just like Yakuza 0, Yakuza Kiwami, and Yakuza 6, it’s absolutely excellent- perhaps even more so than all of them. More than anything, these recent releases have seen a boost in popularity for this franchise outside of Japan, and it seems Sega are becoming very aware of that fact.

In Japan, remastered editions of Yakuza 3, 4, and 5 are also releasing between this year and the next. Until now, we’ve had no information regarding whether these remasters would make it to the West, but a recent official Sega survey suggests that they’re definitely considering bringing over these games, maybe even along with some spin-offs, at some point to markets outside of Japan.

The official survey asks questions regarding how interested users would be in buying remasters of Yakuza games, new games in the series, and other games created by the team, such as Fist of the North Star: Lost Paradise, which, in fact, is bound to launch outside of Japan not long from now. The survey also asks a question about spin-off titles such as Yakuza: Ishin! and Yakuza: Kenzan! which were never released in the West. The very fact that Sega is asking these questions means there is a chance that we’ll be getting to see more Yakuza games (and more) releasing in the West in the future.

Sega’s definitely been working on expanding Yakuza’s audiences in the last few months. Outside of a string excellent releases, they’ve also released Yakuza 0 on PC. A PC release for Yakuza Kiwami is also in the pipeline, and recent reports suggest one for Yakuza 6: The Song of Life might be too. In the meantime, you can enjoy Yakuza Kiwami 2, as it’s now out for the PS4 across the world.