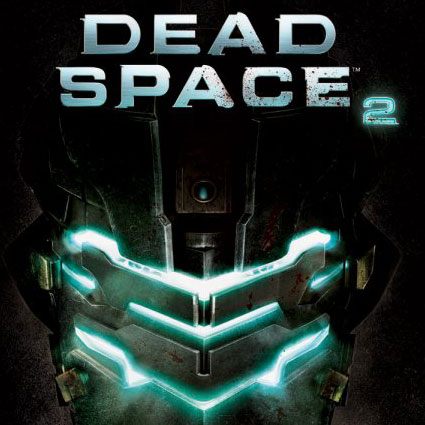 You have to love this.  Before anyone can criticize Dead Space 2 for its gore, EA let it loose before that could happen.  Plus the video is just hilarious.  Each participants experience in the video was fully recorded and released, that can be viewed here in Daniel Ravid’s’ post.  So I guess Moms hate Dead Space 2.  The game is out on January 25th for the Xbox 360, PS3, PC and iPhone.  EA has even dedicated a site to this campaign; http://yourmomhatesthis.com/