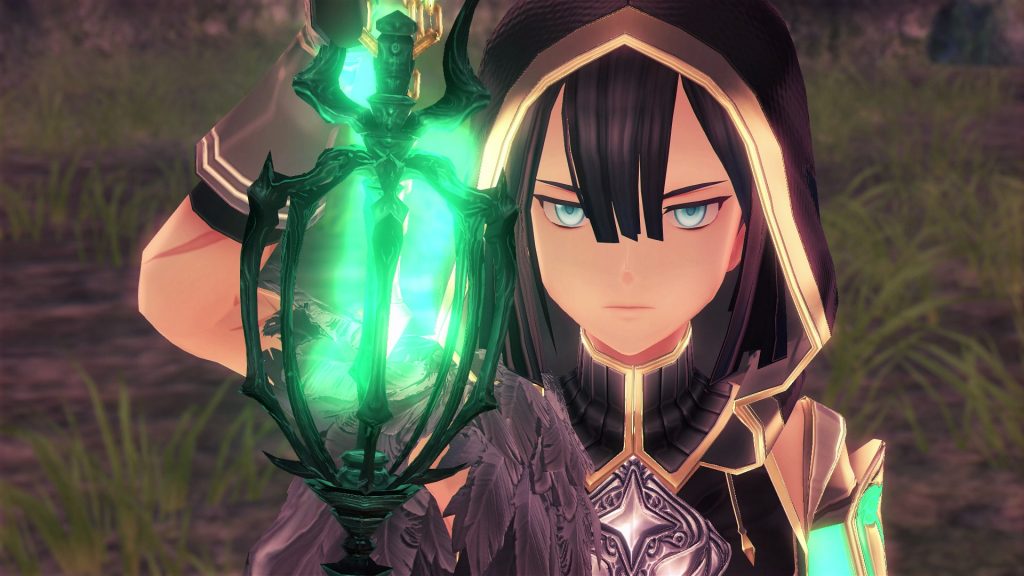 Falcom’s Ys 9: Monstrum Nox is out now for Nintendo Switch and PC, having launched earlier this year for PS4 (and receiving a PS5 update). The story sees Adol venturing to the prison city of Balduq and becoming mixed up with strange beings known as Monstrum. Check out the launch trailer below.

Even for those who finished the game on PS4, it may be worth looking into the PC version. Porting work has been done by PH3 Games with CTO Peter “Durante” Thoman breaking down its features. There’s full support for mouse and keyboard controls with options for double bindings of each action. While the console version was designed to run at 60 FPS, the PC version is capable of supporting up to 144 FPS.

Support for ultrawide aspect ratio monitors is also included along with up to 8K resolution, an option to adjust camera FOV, sub-sampling and super-sampling, shadow filtering and shadow resolution options, post-processing and HBAO+ ambient occlusion. There are even filters for color blindness. For more details on the game itself, check out our review here.