Disappointing, inferior or just outright bad – almost every series has one of these games. 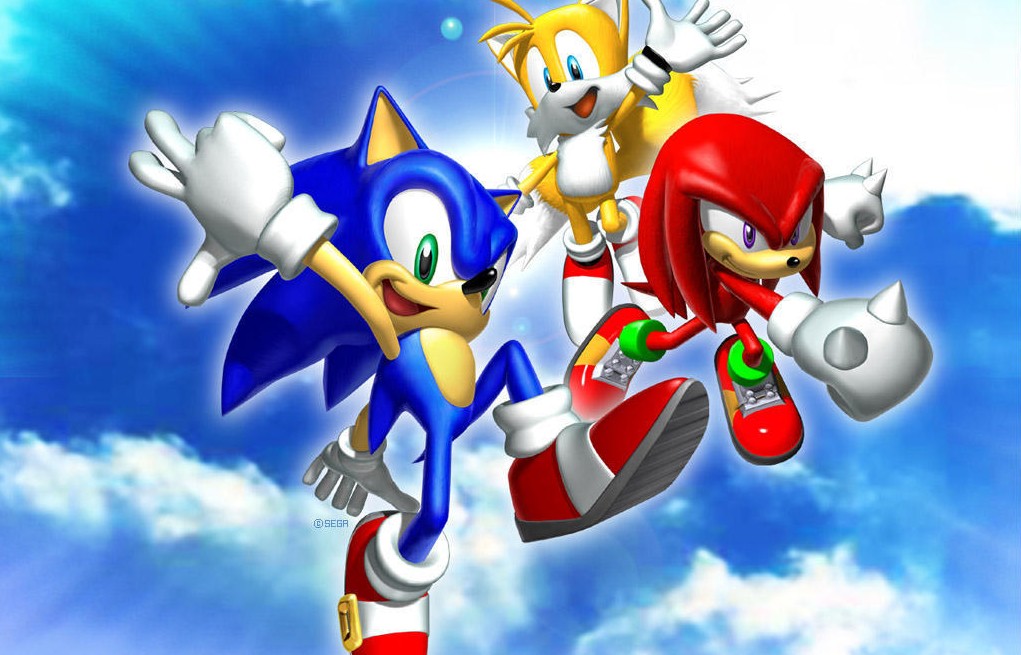 Sonic Heroes was coming off of the relatively well-received Sonic Adventure series, despite the copious issues those games had. It was the first 3D Sonic title to be developed for non-Sega platforms and expectations were somewhat higher. Sonic Team USA did hone the action platforming further, doing away with many of the gimmicks but fell short in visuals, level design and camera design. Also, if you hated Sonic’s colourful cast of supporting characters, then Sonic Heroes practically smothered you with them, introducing its own gimmick of teams and character switching.