16 zombie games from 2018 and beyond that we’re most excited for!

Hey, there’s a lot of Zombie games on the way. Now we’ve also seen a lot of them in the past too, but there’s something about zombies as a genre that ironically, just won’t die. Perhaps it’s all the angles you can approach the subject from. The gritty, depressing collapse of society, the primal human fear of loss of control and individuality, or even just that it’s really, really fun to kill zombies. These are 16 Zombie games from 2018 and beyond that we can’t wait for. 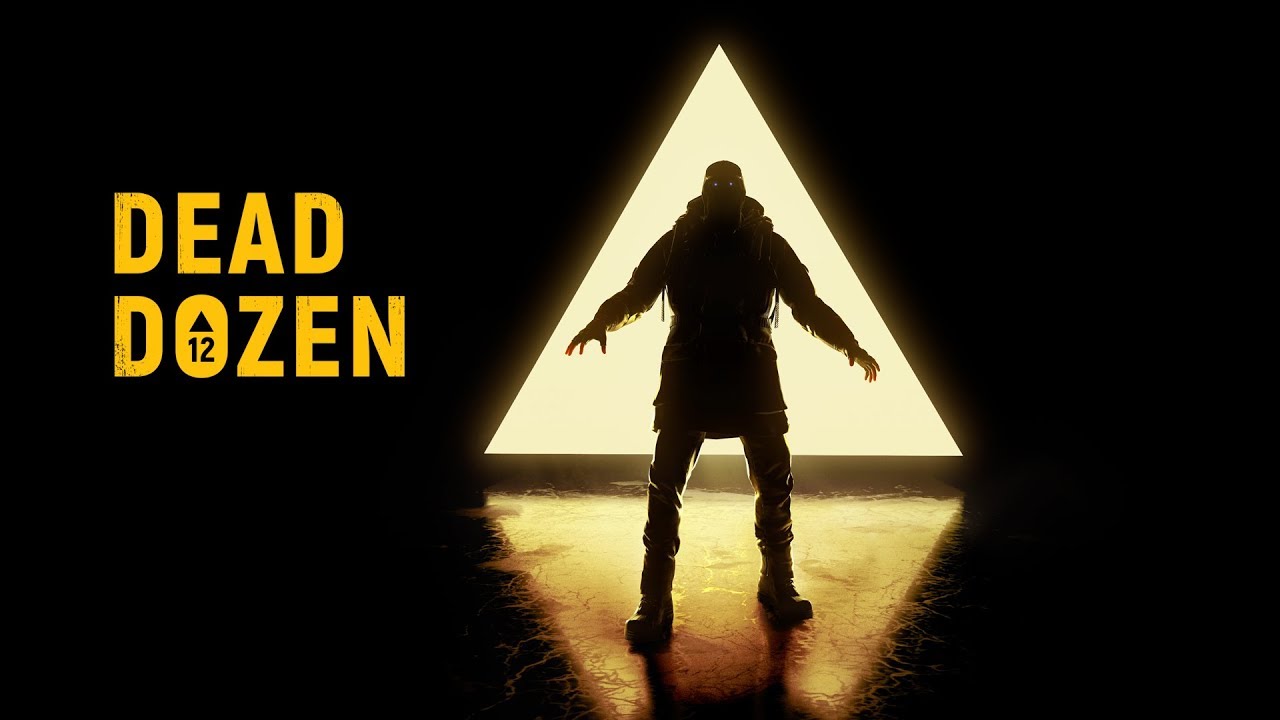 Creators of The Wild Eight are hoping to bring Asymmetrical multiplayer to the zombie genre with Dead Dozen. Pitting a team of soldiers against a team of player controller ghouls, the solders have a chance to scavenge for weapons and boosters, as well as set up a perimeter before they take on the ghoul hoard. Dead solders end up joining the side of the ghouls, so each lost man is another to fight against for the human players.