It’s that time of the year again where we look back and introspect, along with fearing the fake apocalypse about to come our way (because nothing makes it more real like fear). 2012 has been a very interesting year for gaming, in that we’ve seen some tried-and-true franchises ply their yearly wares, while some new titles and relatively younger franchises took center stage. Telltale Games is perhaps the best example. Though Amnesia: The Dark Descent and Slender were both stellar efforts, The Walking Dead Episodes single-handedly revived interest in the adventure gaming genre. But really, the series was a testament to the fact that if you make a good game with a good story, people will buy it. Arkane Studios also made quite the mark with Dishonored, their fantasy steam punk first person stealth action hybrid something-something. The length was disappointing according to some but it was still a stellar experience. Borderlands 2 cemented its place in our treasure-hoarding, quest-driven, gun-accruing souls, and it was beautiful. X-COM: Enemy Unknown, Persona 4: Golden, Mark of the Ninja, Xenoblade Chronicles, Dust: An Elysian Tail, Dragon’s Dogma, Torchlight 2, and many other relatively low-key titles also got their time to shine this year.

However the year was dominated by the big guns. Vigil Games’ Darksiders 2, Capcom’s Resident Evil 6, IO Interactive’s Hitman: Absolution, 343 Industries’ Halo 4, Ubisoft Montreal’s Assassin’s Creed 3 and Far Cry 3, Bioware’s Mass Effect 3, Warren Spector’s Epic Mickey 2: The Power of Two, Danger Close’s Medal of Honor: Warfighter and of course, Treyarch’s Call of Duty: Black Ops 2 and Blizzard Entertainment’s Diablo 3. And hilariously enough, almost each one of these titles managed to disappoint in some way or another.

Some more so than others with their overall quality (which did nothing to impede their sales); some by the annoying amount of bugs that, weeks after release, still haven’t been cleared up; and some for the most juvenile, inane reasons possible. Oh, and there were those “purists” who found fault with Halo 4 initially but have since come around (regardless, “multiplayer brah!”). Plus, Diablo 3, which makes EA look like a cuddly koala when it comes to dealing with customers (among other issues pre- and post-release).

Let’s start with the inane: Mass Effect 3’s ending controversy. Essentially, gamers were disappointed that Mass Effect 3 didn’t have a cookie cutter, “happy ending”. This, despite Bioware leaving clues throughout the series indicating it would be anything but. Otherwise, Mass Effect 3 is a stellar game, and arguably one that deserves the mantle of “Game of the Year” more than its immediate contenders.

And now on to the guilty ones: Resident Evil 6. Seriously, Capcom? You try to shove every single gameplay aspect and action-packed sequence into the game, with cut scenes after every few seconds, saddle it with a needlessly complicated control scheme, pad the game till it’s fluffier than a fluffer on a seedy 80’s film set, cook up a stupid story that effectively retcons every virus out there while somehow creating one that does it all, and you expect people to buy it? Well, hell, were you right as RE6 shipped 4.5 million copies worldwide three days after release. 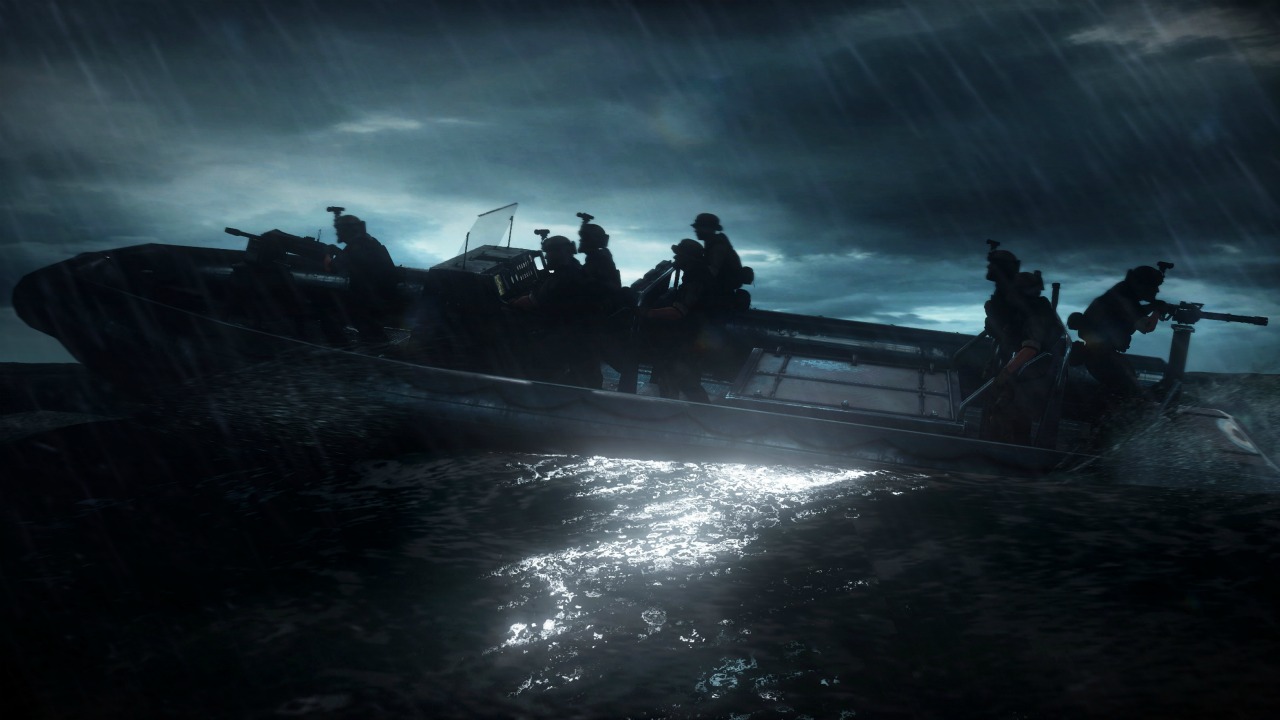 Not that they were the only ones to pad their games with weary mechanics and awful pacing, interspersed with ho-hum shooting. Medal of Honor: Warfighter, developed by Danger Close and published by EA, finally showed us what happened when the Call of Duty formula became too stale (honestly though, they didn’t do as great a job as Black Ops 2). Yet somehow, Danger Close created not only a terrible game but one that was worse than RE6. How, in the name of the Lord, do you do THAT?

Surprisingly enough, despite just being released, Epic Mickey 2: The Power of Two is receiving a fair amount of critical backlash. The game itself has been criticized for an overall lack of fun, despite the attention to detail. Seriously, who saw that coming? 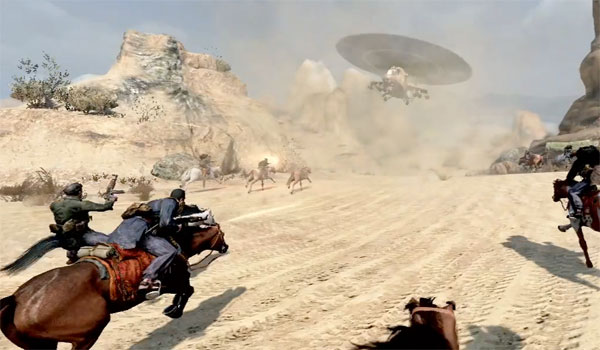 While the there have been some terrible games released in the year, they arguably pale in comparison to the buggy ones. Hitman: Absolution, Assassin’s Creed 3 and Call of Duty: Black Ops 2 are some of the worst offenders. Look for the number of fixes on AC3’s recent Thanksgiving patch, and you’ll be shocked to discover just how many things have been fixed for multi-player alone. Call of Duty: Black Ops 2 continues the series infamous run of only working on the Xbox 360, delivering near unplayable experiences to both PS3 and PC gamers. Hell, even with fixes, the game looked horrible on PS3, clipping extensively and bugging out to no end. At least Hitman: Absolution’s major crimes were a few clipping bugs and disguises being seen through too quickly. It still delivered an awesome experience in stealth and action – though a lot of critics say otherwise.

Darksiders 2 is perhaps the most intriguing case. Despite being bigger and more expansive than the first game, it didn’t live up to expectations. Truth be told, its multitude of elements just failed to click together – and it turned previous Darksiders fans away with its emphasis on “Zelda meets Prince of Persia meets Devil May Cry”. Not the worst game in the world by a long shot, but still one that fell short in its vision and sales.

There’s not really much to say about Diablo 3. Honestly, nothing at all. We swear. 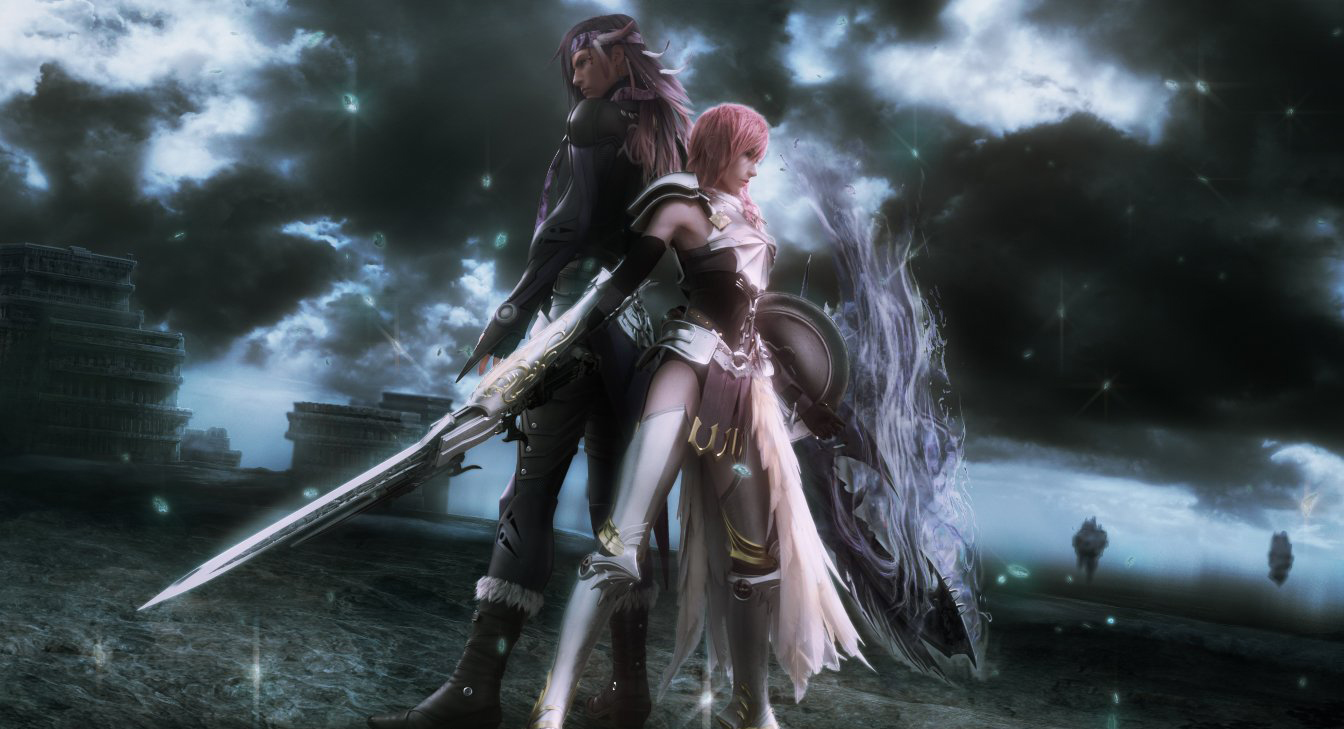 It’s hard to say which the most disappointing game of the year was (though we know the most forgettable – Final Fantasy XIII-2. Zing!). Nearly every big name disappointed in its own way, whether by design or public backlash. What else can you say but “better luck next year”, “play test your games, please” and “Go away forever, Capcom”?

The failure of such big names coincided with the ever-increased pressure AAA developers are under to deliver. Even if it’s buggy, even in the name of simplifying a major franchise for the masses, even if your fans might not like the ending and even if you’ve really got nothing worthy to deliver, you must ship. Under-deliver or over-deliver – just ship on time and cater to the lowest common denominator. We’ll see how well that pans out in the coming year where many of the big names release in the first half of the year itself.