After All The Acquisitions, Xbox May Potentially Have A Better First Party Than PlayStation

Microsoft’s single biggest failing in the console market, ever since they entered this arena almost 20 years ago, has been their extremely weak and barebones first party lineup. They did get lucky early on, thanks to being able to secure Halo as well as Gears of War, and the PC-friendly architecture causing many formerly PC-only games to become de-facto Xbox exclusives. But as time went on, and more and more third party developers and games started to tend towards multiplatform, Microsoft’s true weakness in this area was laid bare for all to see – in the latter half of the Xbox 360 era, and through all of the Xbox One era, as Microsoft’s reliance on Halo and Gears started to lead to those franchises feeling stagnant and stale, with the platform holder struggling through the generation to drive interest in Xbox via compelling exclusive content – and failing, more often than not.

We all know how this story ended. Microsoft went on a shopping spree, snapping up developers and IP all around the place, culminating in the eye watering $7.5 billion acquisition of Bethesda earlier this year. As of right now, Xbox Game Studios enters the next generation with 23 studios under its wing – making Microsoft, ironically, the biggest first-party of the three console manufacturers in the market.

Now, this hasn’t done Microsoft any good going into the actual launch of their next generation Xbox Series consoles. With most of these acquisitions being fairly recent, it will be a while before we see anything meaningful come of them. Microsoft doesn’t have any big first party game at launch, then – that spot was going to be Halo Infinite’s, but we all know what happened there, and its delay into next year means Microsoft is launching the Series X with… a lot of third party games, but nothing else, really.

But the immediate weakness of Microsoft’s first party situation aside, I want to take a step back and take a bigger picture view, because doing so leads us to some very interesting insights – predicated on suppositions and assumptions to some degree, sure, but very grounded in empirical data otherwise. 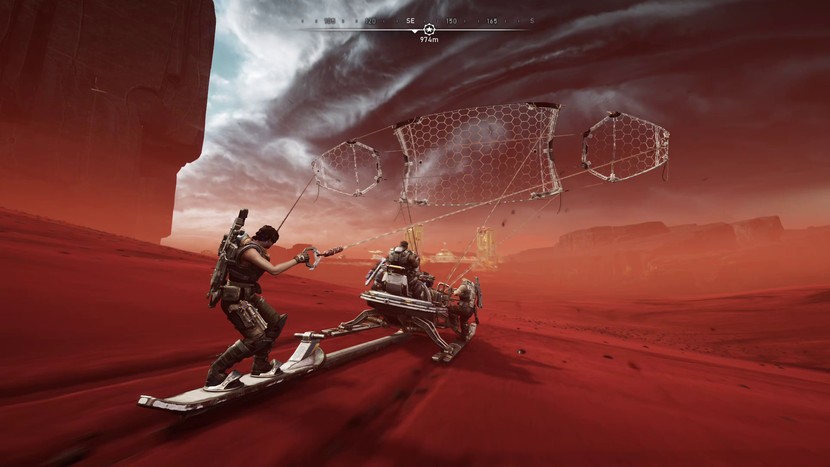 With 23 studios, I’ve already talked about how Microsoft has the biggest network of studios under its belt now, but I think the more important thing we may not be looking at here is that, in terms of broader mass market value, Microsoft may actually have more compelling and appealing exclusives than Sony does at this point, as a result of their acquisitions. Sure, Sony has Uncharted and Spider-Man and God of War, and those are great, mass market sellers – but Microsoft now has more. And they are spread across a wider array of genres, game types, and aesthetics than Sony’s marquee games.

First off, let’s be clear upfront – The Elder Scrolls and Fallout are bigger than any IP Sony has, flat out. Maybe Spider-Man can match up to Fallout starting next generation, but nothing Sony has matches The Elder Scrolls at all. The Elder Scrolls (and to a lesser extent, Fallout) series is that rare thing, garnering rave critical acclaim and selling an obscene amount of copies. These games don’t just sell to enthusiasts – they cross demographic boundaries. Fallout 3 and Skyrim became cultural phenomena, spawning memes and iconography that is instantly recognizable by anyone plugged into pop culture, and managing to appeal even to the kinds of players who otherwise are content buying FIFA and Call of Duty every year. And unlike most games on the market, sales of Bethesda’s titles aren’t just front-loaded; these games continue to sell for years, with the possibility to become evergreen fixtures the way Nintendo’s games do (recent sales charts in Japan, North America, and Europe are dominated by Nintendo games, dating back to more than three years ago).

Sony doesn’t have anything remotely coming close to this – so right off the bat, as far as the peak of these first parties go, Microsoft comes out ahead of Sony, and in fact, The Elder Scrolls specifically also comes out ahead of quite a lot of Nintendo’s stuff. In terms of sheer brand value, The Elder Scrolls is probably ahead of everything Sony has (except Spider-Man, which derives most of its value from non-game related media), and only Uncharted, The Last of Us, and God of War manage to match up to Fallout. Nothing else Sony has, does. 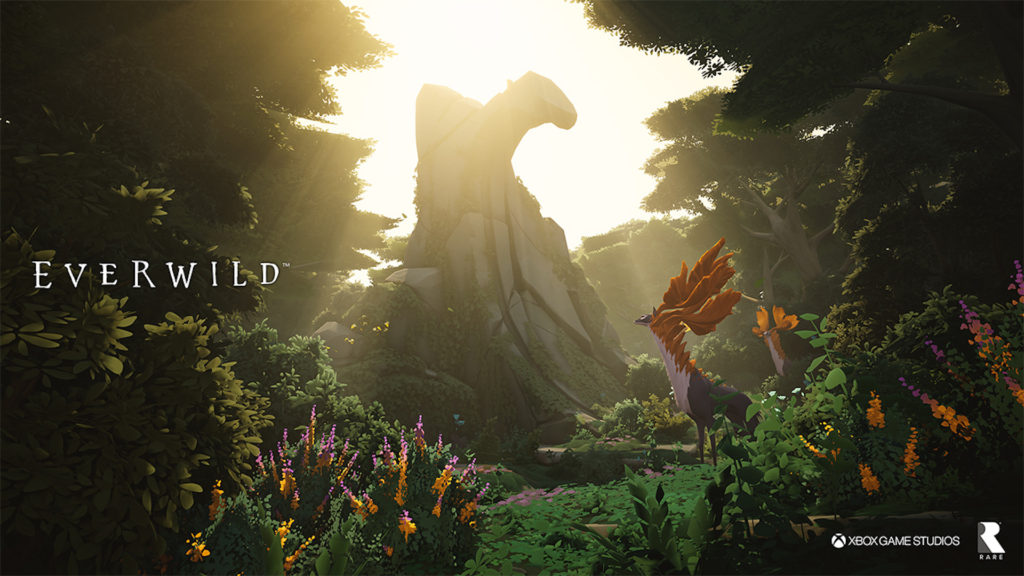 The thing though is that Microsoft isn’t just winning on the basis of two big IP and nothing else – that would basically be a repeat of their early mistakes with their overreliance on Halo and Gears, and literally nothing else to fill in the gaps. Thankfully, this is where the wealth of other studios and IP comes into play, giving Microsoft an insane range and spread of games that seems to hit basically every possible niche and genre imaginable. DOOM and Wolfenstein hit the singleplayer shooter mark, Double Fine provides compelling and well written adventure games, Ninja Theory provides cinematic third person action adventure titles, Tango Softworks provides horror games, World’s Edge covers strategy, Arkane covers stealth and immersive sims, inXile give us even more RPGs on top of Bethesda Game Studios, Turn10 delivers racing sims, Playground Games delivers arcade racers (and also, more RPGs), Rare is behind a lot of experimental, non-traditional fare (Sea of Thieves and Everwild both come to mind), and all of this is on top of Halo and Gears providing the multiplayer oriented first and third person shooters that built up Xbox to begin with.

The scary thing about that breakdown above is that it still does not cover all Microsoft studios. Developers like Compulsion Games and Undead Labs have been left out of this, owing to their record of delivering mixed results, and The Initiative, which is a brand new studio Microsoft set up, is also not counted among these because we have literally no idea what they are capable of, or what they will deliver. This also does not count XGS-headed games that Microsoft develops in conjunction with contracted third party studios, such as Gears Tactics or Microsoft Flight Simulator, which cover additional genres and styles on top of all the ones named above. That Microsoft is able to boast such an incredibly varied lineup in spite of all these exclusions alone speaks wonders to what a strong position they find themselves in.

All of this, of course, is contingent on these studios delivering (or continuing to deliver, in some cases), and on Microsoft not ruining them – which the company has an unfortunate track record of doing. Bungie left Microsoft because they did not want to become an IP farm, Lionhead ended up being shut down after being forced into projects they had never been that interested in to begin with, Platinum were almost driven to the brink of bankruptcy thanks to Scalebound, Darkside Studios (the folks who were going to bring us the ambitious Phantom Dust reboot) ended up ve`ry literally gutted because of their dealings with Xbox, Rare very nearly died under Microsoft and only recently started to pull back, and even a developer as legendary and as crucial to the development of video games as a medium as Ensemble could not survive being shuttered by Microsoft.

Now most of these incidents happened in a different time – when Xbox was clearly not a priority for Microsoft, when the leadership was (mostly) different, when Xbox itself was changing direction every other week chasing some fad or trend or the other. We have been repeatedly told that Xbox Game Studios under Phil Spencer and Matt Booty is an entirely different entity. That Microsoft respects creative freedom, that it doesn’t force anything on studios, and that it mostly facilitates development of games via budget and backing.

If all of that is true, meaning if Microsoft is able to manage its studios well this time, and if those studios, in turn, deliver, then, yes, my analysis is going to ring true, because that network of 23 studios being managed well, and producing the peak of their output, is beyond anything Sony has currently (beyond, even, a lot of what Nintendo has). The entire dynamic of the industry has been altered in one move – if Microsoft plays its cards right, they could be looking at a far stronger lineup of exclusives than PlayStation can offer, at least in-house. In that case, what a reversal of roles that will end up becoming from the current status quo.