Next week's free game is NExT Studios' puzzler Death Coming. 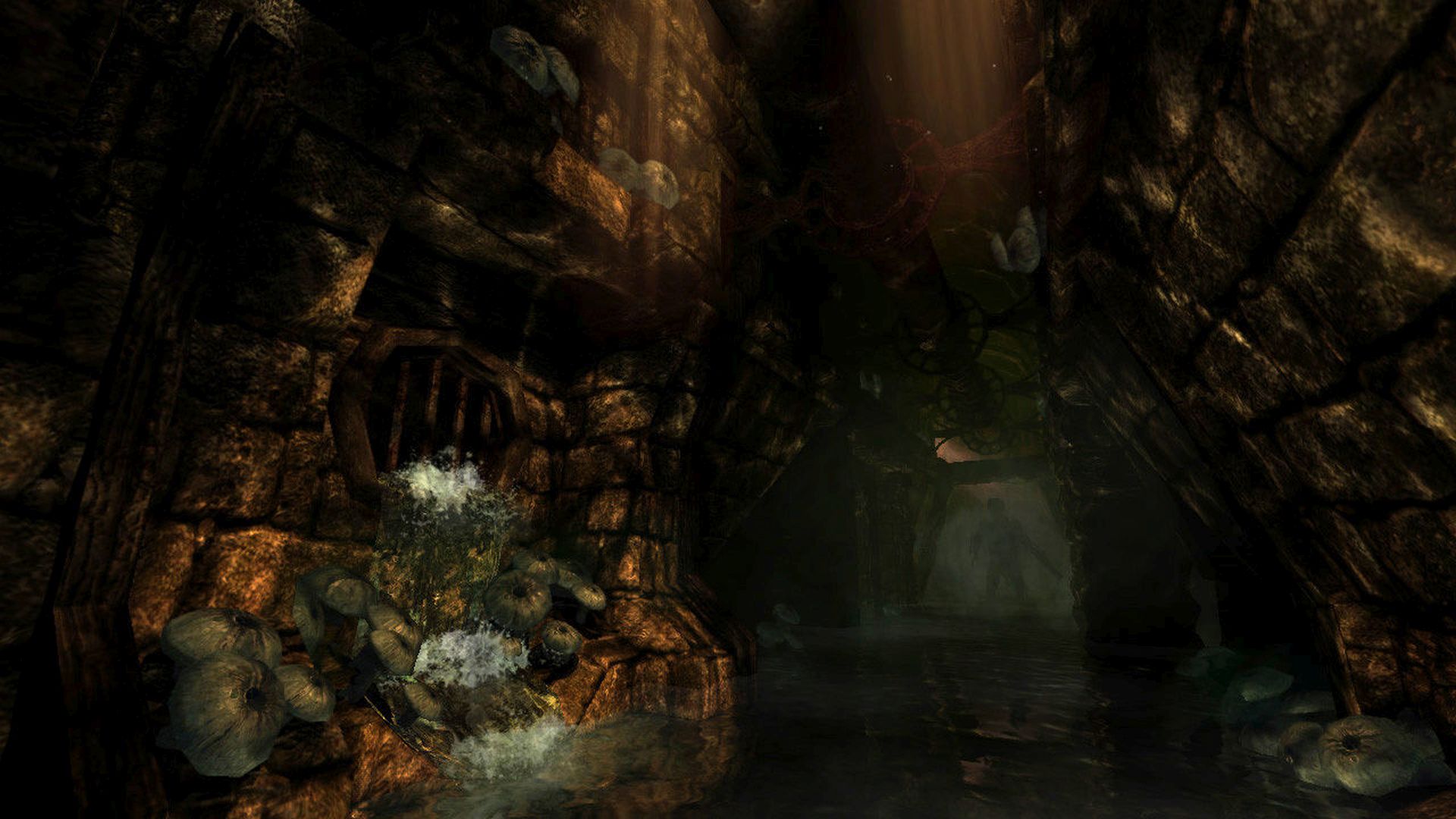 Epic Games Store’s latest slate of free games is now available. If you have an Epic Games account, you can claim Frictional Games’ Amnesia: The Dark Descent and Butterscotch Shenanigans’ Crashlands till May 7th. You’ll need the Epic Games Launcher to install and play them.

Amnesia: The Dark Descent, which released in 2010, is one of the premiere first person horror games, with tense psychological horror and a mysterious story. Frictional Games is working on a sequel called Amnesia: Rebirth, which releases this year, so playing the first game is definitely a good way to get caught up. As for Crashlands, it’s an action-adventure RPG with crafting mechanics and base-building as you struggle to survive on an alien planet.

Next week’s free title will be Death Coming, a puzzle game from NExT Studios. it sees players controlling the Grim Reaper and causing the deaths of many people with common every-day objects. Epic Games has also confirmed that Two Factor Authentication will be necessary to claim free games from May 21st, so make sure to set that up beforehand.