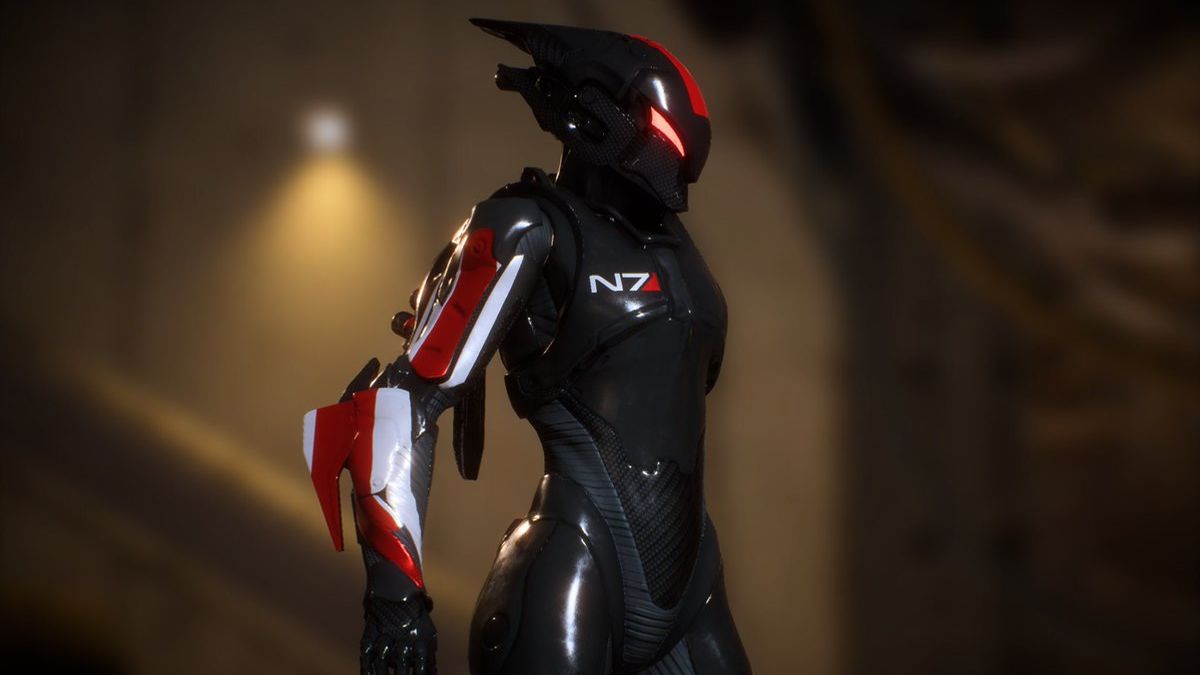 It’s been a long, long wait with plenty of hype, but the VIP access demo for BioWare’s Anthem is nearly here. The demo goes live tomorrow, and will last until January 27th. To download the client, head here for more information. The client will work with next week’s free demo as well, so it’s a good way to pre-load the content beforehand.

On Twitter, lead producer Michael Gamble provided some helpful details regarding cosmetics and how players will unlock them. Players will start with 100 coins and loadouts for the Ranger, which is the starting Javelin. “All cosmetics are 25 coins,” says Gamble. “You earn more by doing contracts and challenges – but be careful not to spend it all quickly. Take your time.”

Gamble also confirmed that coins can be spent on cosmetics for the second Javelin that’s unlocked later. How much coins will be provided from Contracts and challenges remains to be seen. Furthermore, it’s possible that this won’t be the same system in the final game at launch, so keep those expectations tempered.

Another nice touch in the demo concerns the damage indicator numbers. Gamble confirmed that the size of damage indicators can be adjusted, so if you were turned off by previous gameplay videos having obnoxiously large damage numbers, this should help. The real question is if you can make them even larger for maximum hilarity.

We’ll just have to play the demo to find out. Anthem is out on February 22nd for Xbox One, PS4, and PC. The game recently went gold, with BioWare also confirming an in-game social space called the Launch Bay for up to 16 players at launch.

Remember: you start the demo at level 10, after some of the story. We give you 100 coin and loadouts for the ranger. All cosmetics are 25 coin. You earn more by doing contracts and challenges – but be careful not to spend it all quickly. Take your time 😉

Yup! And you can earn more https://t.co/ECXr50KJLn

You’ll be pleased to know that you can change the size of the damage indicators IN THE DEMO.