Anthem’s Entire World Map Has Been Stitched Together By Fans 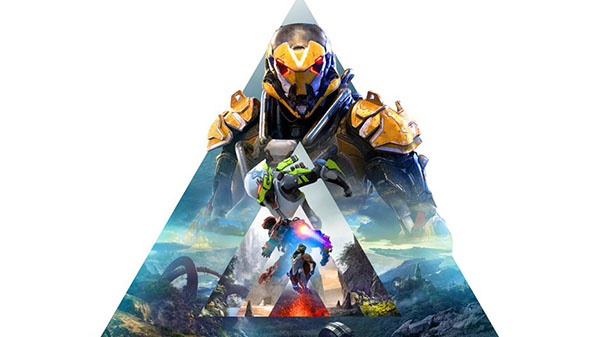 Recently, we reported that a section of the world map to be used in BioWare’s upcoming shared world open world looter shooter Anthem had been revealed- when I wrote that report, I assumed that it was only a tiny piece of the map, and that in its entirety, it’d be much larger. Turns out I wasn’t right- users over at Reddit have stitched together the entire world map of Anthem from all the footage of the game that we’ve seen so far, and it doesn’t look like it’s going to be too big.

The map, which you can see below, can also apparently be traversed from one end to the other in as much as four minutes, as per another user on Reddit- while that doesn’t seem like too long, it’s also worth noting that the main means of traversal in Anthem is to literally fly across the world at high speeds, to that doesn’t perfectly give you an idea of the distance you’ll be covering. The image below, though, doesn’t make the map look too large anyway.

My hope remains that BioWare will populate whatever space they do offer with interesting things to do, which, after all, is far more important. We’ll find out soon enough if that is the case- the game’s VIP demo is currently underway, and will be going live for everyone else next week. Anthem itself, meanwhile, has wrapped up development, and will be launching in full on February 22 for the PS4, Xbox One, and PC. 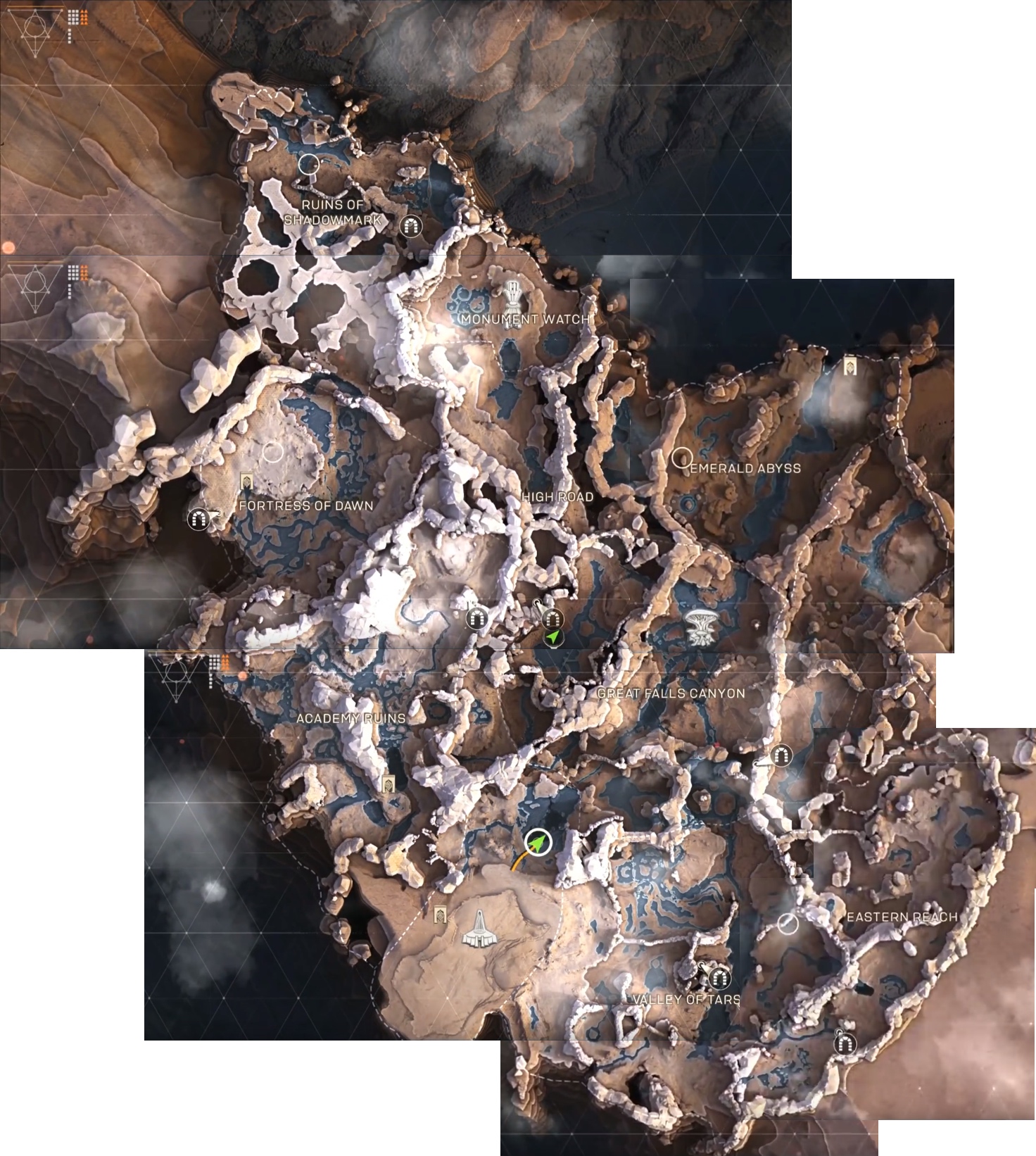