Ubisoft is allowing players to play Assassin's Creed Origins for free this weekend. Pre-loads are currently live on your platform of choice. 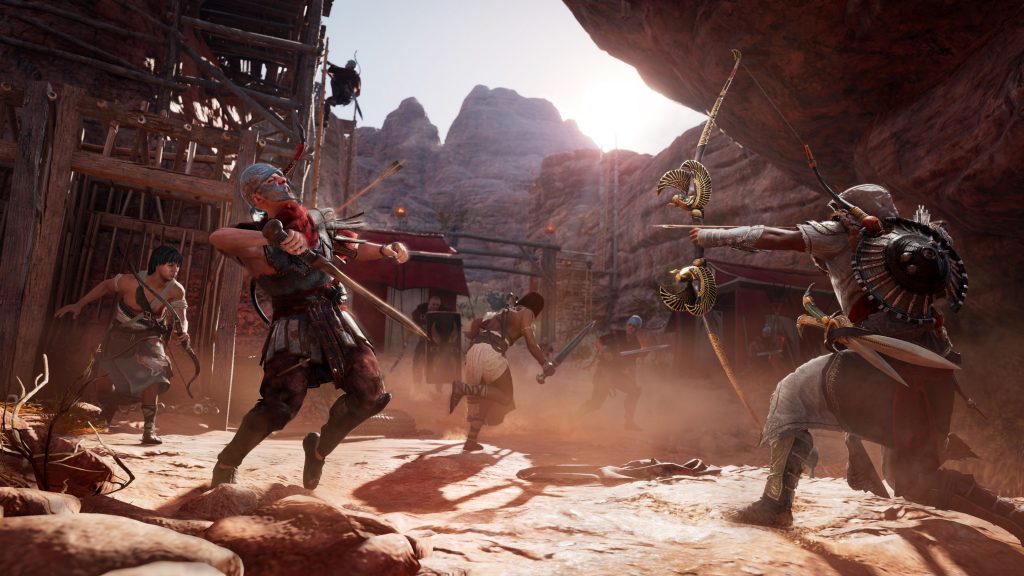 Ubisoft has announced that Assassin’s Creed Origins is getting a free weekend. Available from June 16 to June 20, the game is currently available to pre-load on your platform of choice.

Since Assassin’s Creed Origins recently got an upgrade patch to enable 60 FPS for those playing it on the  Xbox Series X/S as well as PS5. Sadly, the game doesn’t support full 4K on the new consoles, but both systems should be able to run the game fine at an average of 1700p to 1800p with a dynamic buffer, as was the case on the Xbox One X.