Eivor works with Basim's mentor Roshan on a new quest. It's part of Title Update 1.6.2, which also adds The Last Chapter. 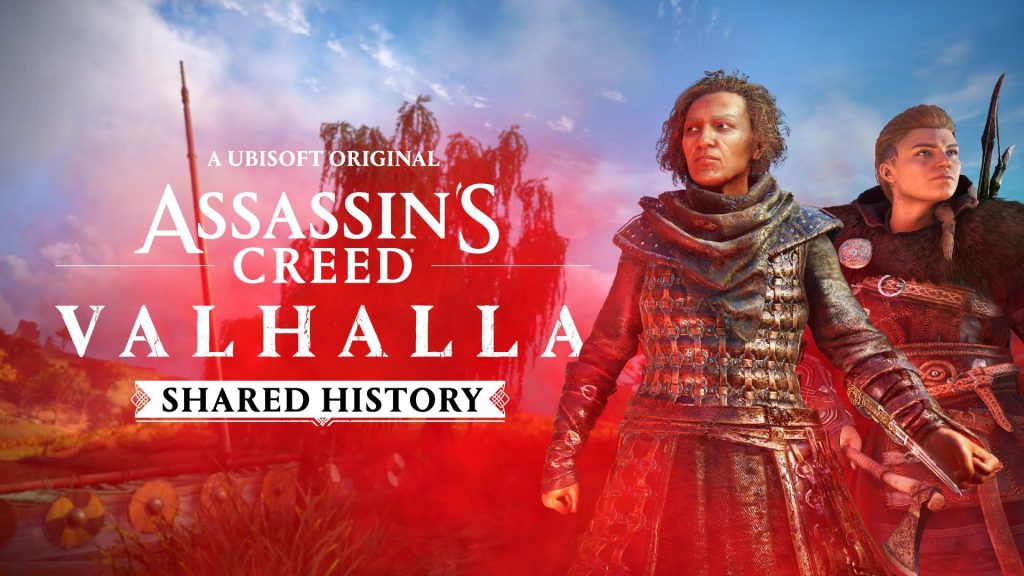 The Last Chapter update is available in Assassin’s Creed Valhalla after launching a week earlier than intended. Nevertheless, all the content, from the conclusion of Eivor’s story to the ability to permanently keep your hood up, is playable.

Interestingly, this includes a brand new quest called “Shared History.” It sees Eivor teaming with Roshan from Assassin’s Creed Mirage. The latter mentored Basim, who plays a role in Valhalla. As a Master Assassin, she’s voiced by actor Shohreh Aghdashloo and fights for justice. Given how the events of Eivor’s story play out, it should be interesting to see their interaction.

Assassin’s Creed Valhalla is still releasing on December 6th for Steam, so stay tuned for more details. Assassin’s Creed Mirage launches in 2023 for Xbox One, Xbox Series X/S, PS4, PS5, PC, and Amazon Luna. It takes place 20 years before Valhalla with Basim as the protagonist and returns to the stealth-focused gameplay of older Assassin’s Creed titles.