Newly added Trophies might have spilled the beans on an upcoming piece of content for Ubisoft's open world action RPG. 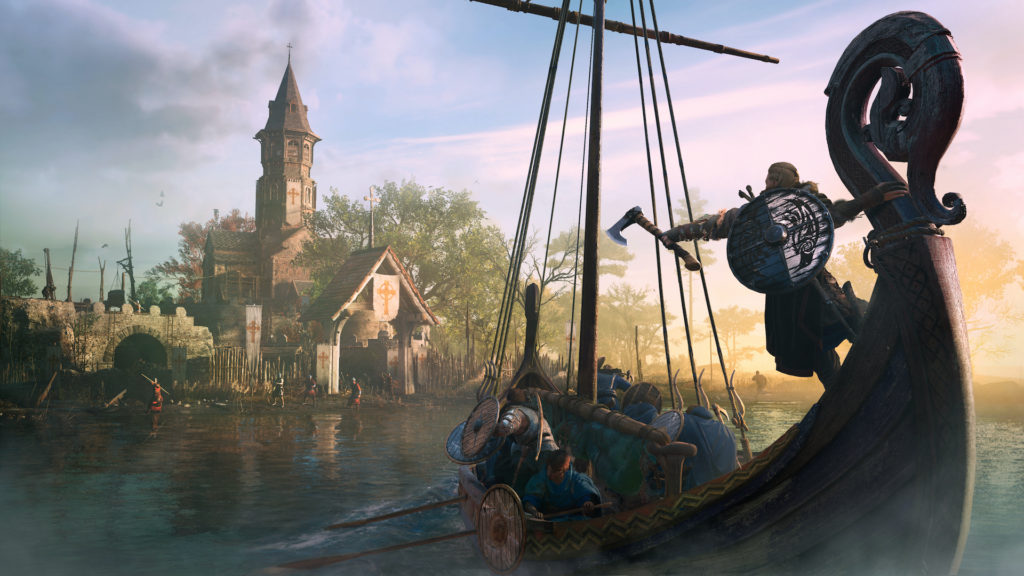 With Assassin’s Creed Infinity still being in the early stages of development, it looks like it’s going to be a while before we see Ubisoft releasing another full new mainline entry in the series, and while it remains to be seen how the publisher will plug that gap in the long-term, we do know that at least for 2022, Assassin’s Creed Valhalla is going to continue being the main Assassin’s Creed experience.

The open world RPG received two expansions this year and is set to receive more content in 2022. Exact details on what that content will entail are murky for now, but an interesting new development may have spilled the beans on some of it. As pointed on Twitter by @AccessTheAnimus, a new set of Trophies was recently added to Assassin’s Creed Valhalla for a piece of content called Tombs of the Fallen, with the Trophies themselves being focused on the titular tombs.

Of course, based on the fact that there are only two Trophies, both of which are limited to a single activity, one would assume that this update doesn’t pertain to a major new expansion, though it does seem like Ubisoft has a small new content update planned for the game in the near future. Of course, given how massively successful this game has been for the company (and will surely continue to be for some time to come), it’s not surprising at all that it’s receiving new content at a steady clip.

As for what future Assassin’s Creed Valhalla expansions could look like, a recent leak claimed that the next expansion will be called Dawn of Ragnarok and will be set in Norse mythology’s Dwarven realm of Svartalfheim. Read more on that through here.

Assassin’s Creed Valhalla is available on PS5, Xbox Series X/S, PS4, Xbox One, PC, and Stadia. Meanwhile, Ubisoft recently confirmed that the in-development Assassin’s Creed Infinity will not be a free-to-play game. Some reports have suggested that the game will feature several semi-open world levels, each with their own unique stories.

A new set of trophies has been added to #AssassinsCreed Valhalla and it seems to involve an upcoming piece of content called "Tombs of the Fallen"!

Considering it involves at least three tombs to explore, could this be the official name for the Odin Runes dedicated content? pic.twitter.com/uSDIyAlx19