"We have made a mind-blowing optimization and literally ripped up the engine with a can opener to make it possible for the game to use all possible CPU cores on all platforms," says Mundfish founder and game director Robert Bagratuni. 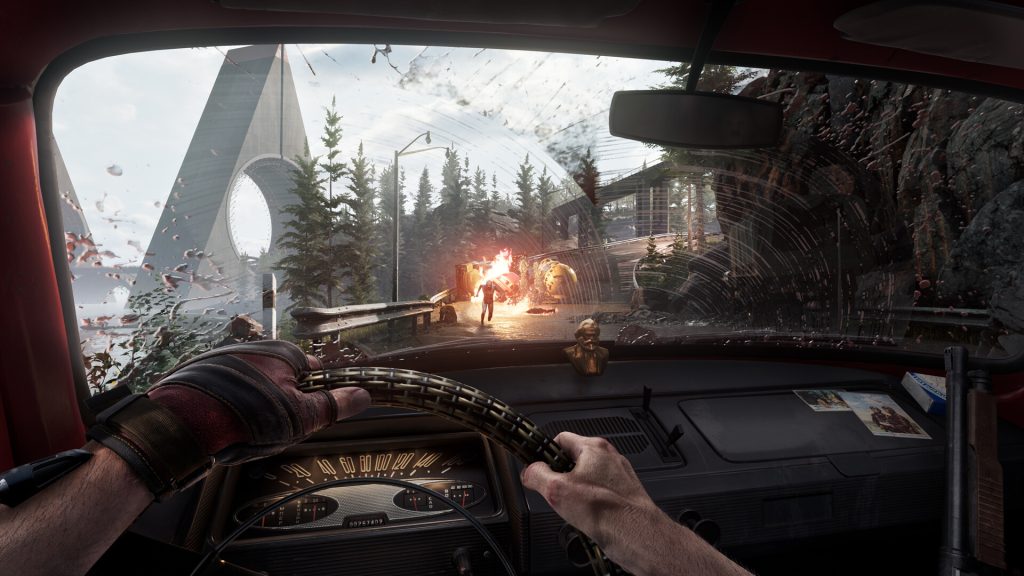 There always tend to be some question marks surrounding games that are releasing as cross-gen titles, and as some unfortunate examples have shown us over the years, quite a few such releases end up being vastly inferior on older hardware. Mundfish’s long-awaited Atomic Heart is finally launching next month, and as per the developer, the shooter isn’t going to join the list of those aforementioned examples.

In a recent interview with Wccftech, when asked about the game’s PS4 and Xbox One versions, Mundfish founder and game director Robert Bagratuni promised “mind-blowing optimization” on last-gen consoles, explaining that the developer “literally ripped up the engine” in order to “use all possible CPU cores on all platforms, to the fullest.”

“Absolutely, we have made a mind-blowing optimization and literally ripped up the engine with a can opener to make it possible for the game to use all possible CPU cores on all platforms, to the fullest,” Bagratuni said. “We’ve moved a lot of critical code to async threads. The code traditionally runs only on the game thread in Unreal Engine. It was a challenge and not an easy thing. But it was worth it. I’m not hinting at anything, but we were even able to run the game on a device with 3 cores.”

Recently, it was confirmed that on PC, Atomic Heart will feature support for DLSS 3, while a new trailer was also released to show off its implementation of ray-traced visuals.

Atomic Heart launches on February 21 for PS5, Xbox Series X/S, PS4, Xbox One, and PC. Head on over here to learn more about Mundfish’s plans for the game’s post-launch DLC.