Next week sees Rayman Legends given away for free on the store. 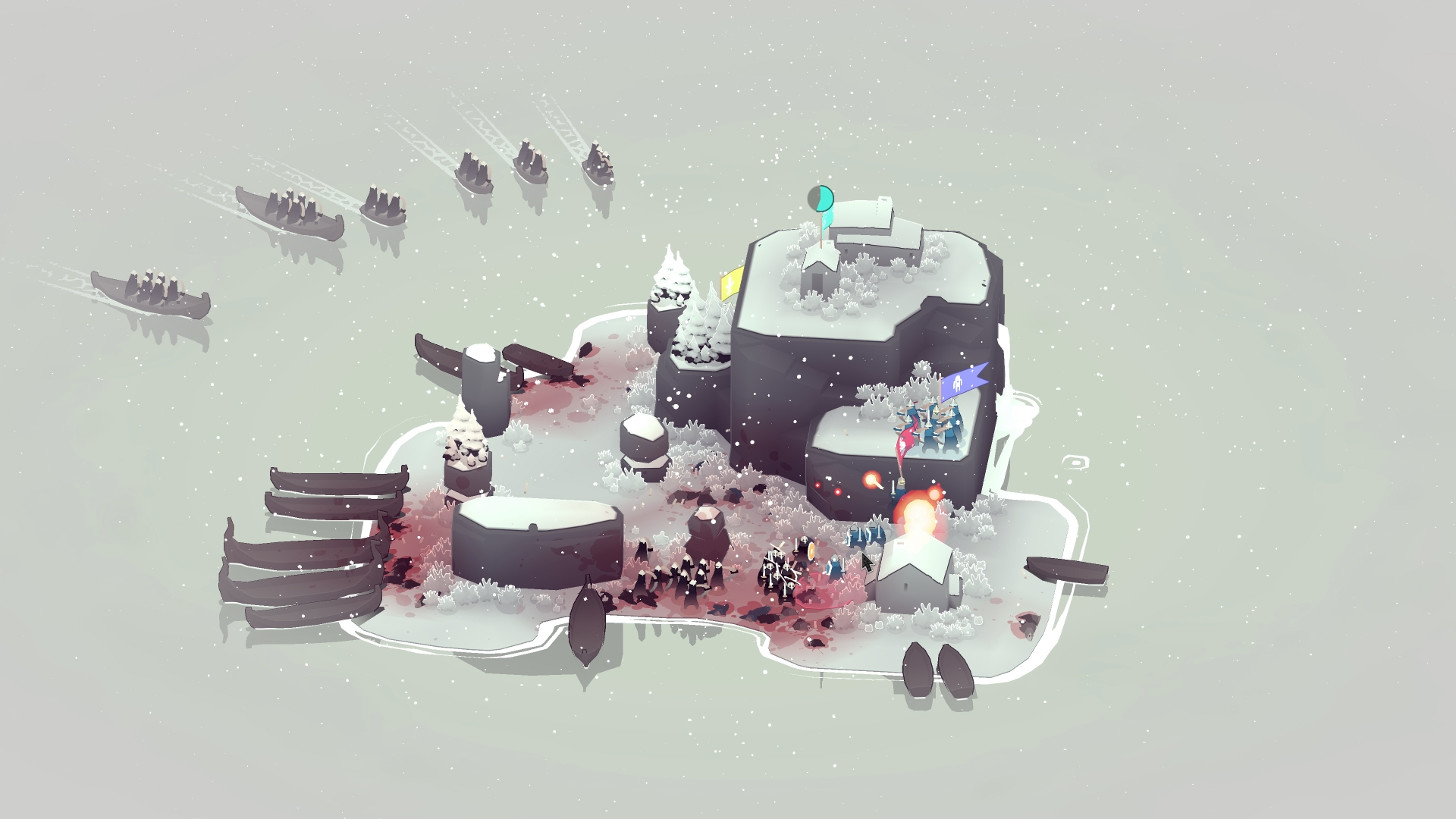 Viking tactics roguelike Bad North: Jotunn Edition is this week’s free game on the Epic Games Store. If you have an Epic Games Store profile, download the launch and claim the title right now. It’s free until November 28th which is when Ubisoft’s beloved Rayman Legends will take its place.

First released in 2018, Bad North is a fairly straightforward game. Vikings are invading your island kingdom and have killed the king. It’s up to you to hold them while the people are evacuated to safety. The enemy will attack from all directions and torch houses so it’s important to have a strong defense.

The aesthetic is pretty nice and the Jotunn Edition offers new items, a new enemy type and Commander Traits in addition to the base game. If you seek a nice strategy game that won’t take up too much time (with an additional Hard mode), Bad North might be worth checking out. Stay tuned till next week when Rayman Legends goes free.