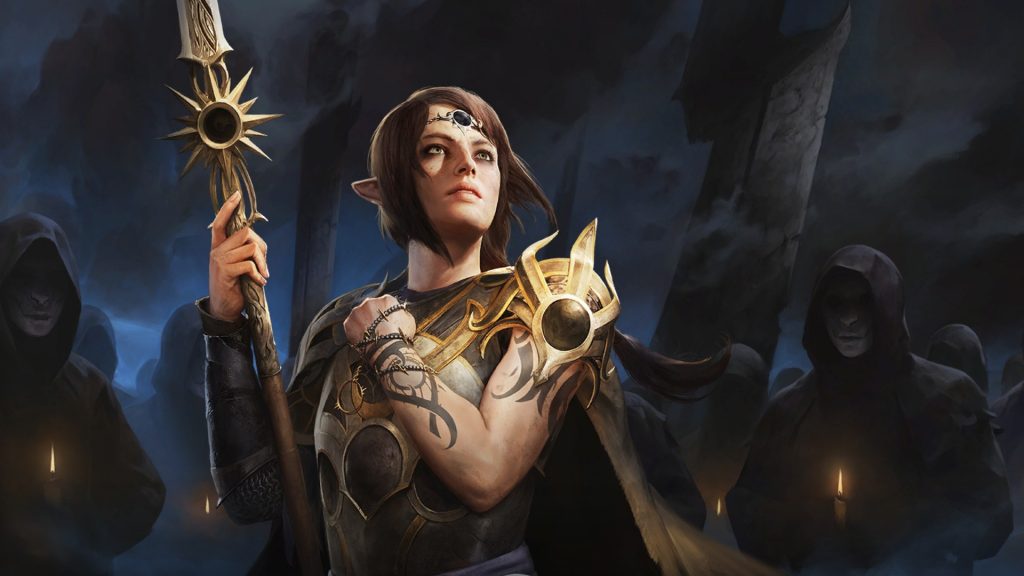 Larian Studios has been updating Baldur’s Gate 3 regularly since it launched in October 2020 for early access. It projected a 2023 release for the full game, and in a new Steam Community post, confirmed that it’s still on track. Additional details are coming in December with a new Panel From Hell.

The developer also confirmed, “Acts 2 and 3 of the story are being actively playtested to ensure they’re up to the same level of polish.” It’s also ensured that “there’s much more in the works (or already complete) than what you’ll encounter in an Early Access playthrough.” The goal is for even those with hundreds of hours and multiple playthroughs in Act 1 to have a “whole new experience” at launch.

In the meantime, Patch 9 is coming up and will be available before the year is out. Larian is “paying close attention to all your feedback, bug reports, comments, your fan art and jokes.” It also thanked fans for their patience en route to the next patch, noting, “It takes time to tell a great story, implement feedback, and iterate on such a large game.”

Baldur’s Gate 3 is currently playable on PC via Steam Early Access and Google Stadia. It has 400 developers working on it, with the last major update adding a new class in Bards, new spells, revamped lighting, and much more. Stay tuned for additional details next month on Patch 9.