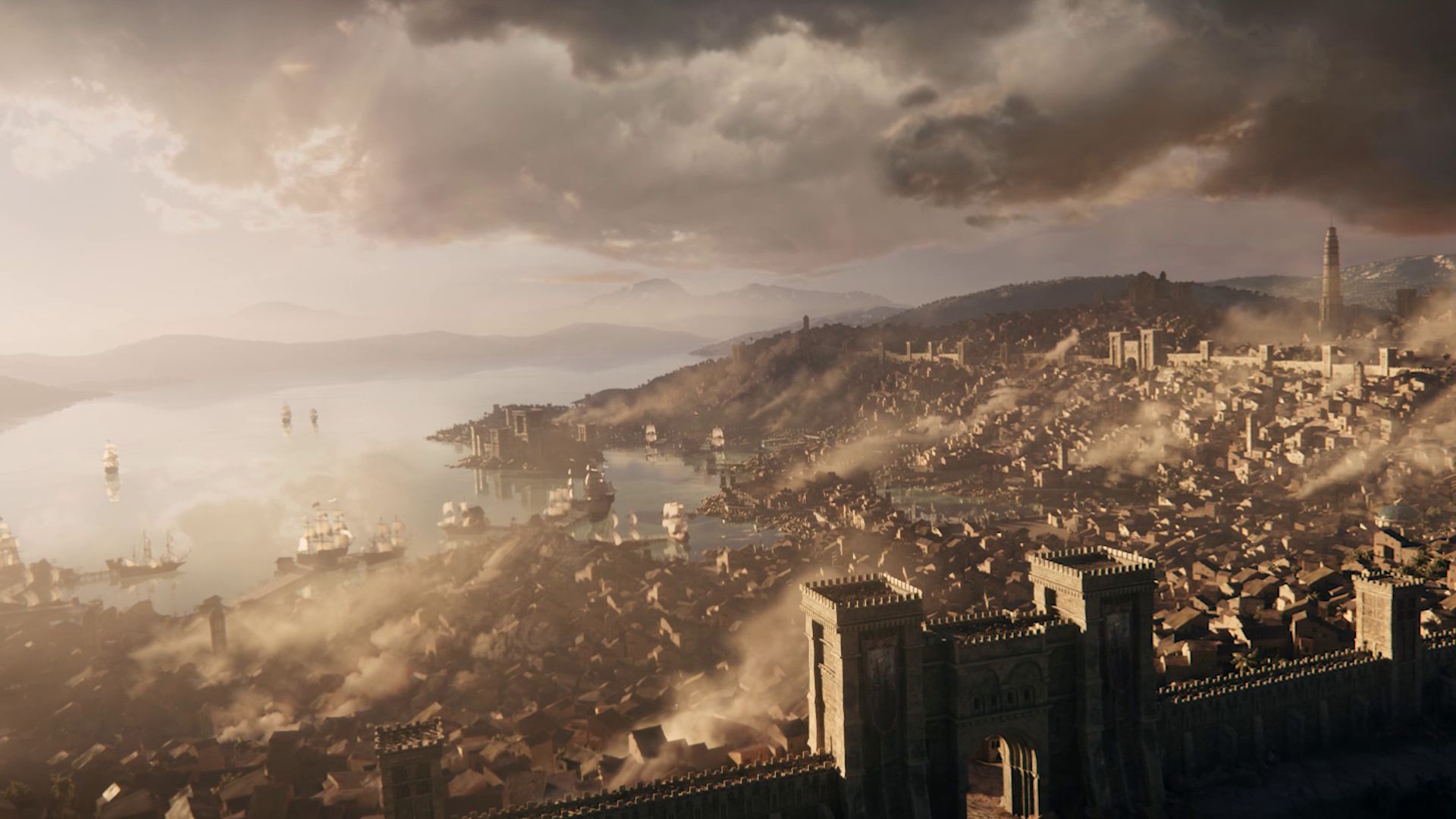 If your thirst for information Baldur’s Gate 3, recently confirmed to be in development by Larian Studios, don’t worry. The game will be present at The PC Gaming Show hosted by PC Gamer, with Larian CEO Swen Vincke and Wizards of the Coast president Chris Cocks talking more about how the collaboration between the two entities began. The PC Gaming Show takes place on June 10th at 10 AM PDT and will feature a bunch of other games.

It doesn’t seem like we’ll be seeing any gameplay footage for a while. That’s because Baldur’s Gate 3 still has a lot of work to be done. It’s Larian’s biggest role-playing game yet with over 200 developers working on it internally. Coupled with external developers, there are over 300 people developing the title. Long story short: Don’t expect it to release in 2019.

If you want a more humorous, completely exaggerated look at how the collaboration happened, check out Larian’s latest community update video below.

When it does release, Baldur’s Gate 3 will be available simultaneously on Google Stadia and PC. It’ll be coming to Steam and GOG, but won’t be on the Epic Games Store, since Vincke doesn’t “believe in exclusives” and “prefers to be everywhere.”