Battlefield 5 Firestorm Held Back to Prevent Fragmenting Player Base – DICE

"It sucks all the oxygen out of the room if you put too much in,” says DICE's Ryan MacArthur. 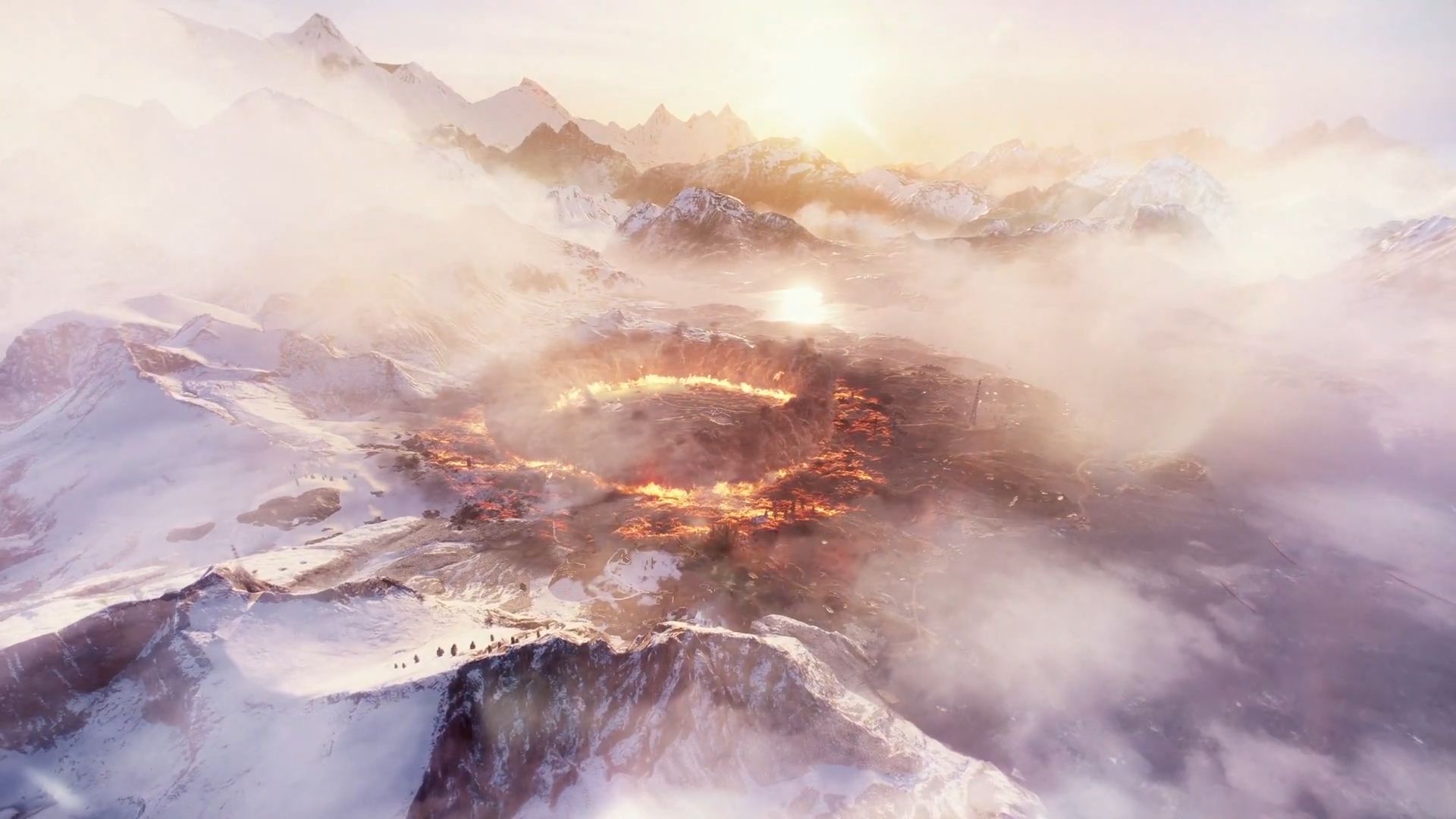 DICE’s lack of information regarding Battlefield 5’s Firestorm, especially as we got closer to release, pretty much hinted that it wouldn’t be available at launch. However, when the developer confirmed that the Battle Royale mode would be out in March 2019, it seemed out of the ordinary. Wouldn’t it make sense to launch the mode alongside the base game a la Call of Duty: Black Ops 4’s Blackout?

Live service development director Ryan MacArthur revealed while speaking to VG247 that this was intentional. A staggered release would help the mode stand on its own, essentially. “Basically, when we look at the live service, we looked at how we want to build the game from a gameplay perspective,” he said. “We want to make sure that each introduction of new gameplay is able to stand on its own and is able to stand out from everything else in a way that makes players want to focus on it.”

Though all of the post-launch content coming to Battlefield 5 will be free, it’s not being released all together. That’s why the co-op mode Combined Arms is skipping launch as well. MacArthur feels that this would have the same impact as paid expansions do in fracturing the player base. “So we look at things like Firestorm and the Combined Arms co-op experience – putting all of that together, you almost create a world where there are too [many] things to do.

“We want players to have this – here is the core Battlefield experience, and here’s a co-op experience built off that, and here’s a battle royale experience built off that. Players have things to look forward to and they can spend time with each mode. Otherwise you have a similar thing like with expansions where the player base gets fragmented. It sucks all the oxygen out of the room if you put too much in.”

Battlefield 5 releases on November 20th for Xbox One, PS4, and PC. However, it’s available to play in full for Origin Access Premier subscribers. EA Access and Origin Access Basic subscribers only get a 10 hour free trial.