Bayonetta 3 Development “Going Quite Well”, Will Be “A High Quality Title” 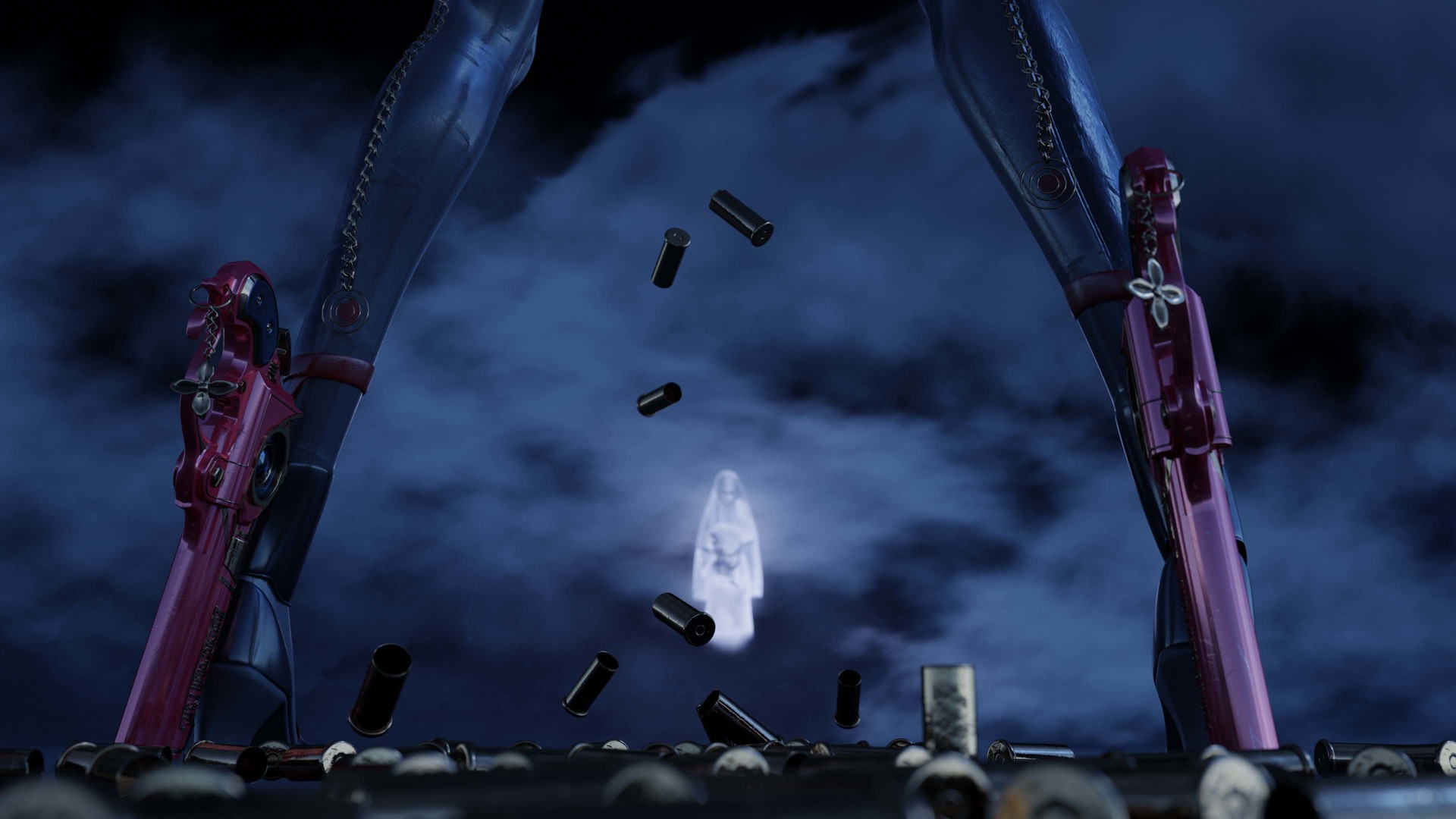 Nintendo announced Bayonetta 3 as a Switch exclusive back in December of 2017, but since then, there have been very little updates on the game. Beyond developers PlatinumGames giving assurances that work on the project is going well, we’ve heard next to nothing about what the game’s going to entail, nor have we seen even a snippet of gameplay.

Some had expected that we’d be seeing the Umbra Witch at E3 2019, but she was a no show in Nintendo’s Direct presentation. However, as per PlatinumGames’ studio head Atsushi Inaba, that absence means very little. Speaking with VGC, Inaba said that development on the game was progressing nicely, and the game’s lack of appearance at E3 this year isn’t indicative of any troubles with the project.

“No, development is actually going quite well,” said Inaba. “Games aren’t usually done in a year or two… it takes a while. That’s all. Things are going well and I know a lot of people are asking for it. Giving updates for everything at E3 isn’t the smartest PR strategy to begin with. So just because we’re not showing it here doesn’t mean it’s not going well.”

In fact, Inaba says the fact that the game wasn’t at E3 is actually a positive sign, since it signifies the developer’s efforts to want to make it the best game they possibly can.

“It’s going to be a high quality title and we’re putting our all into it,” he said. “That is what you’re seeing [with the silence].”

PlatinunGames have got a lot else going on beyond Bayonetta 3. Other than a number of unannounced projects currently in development (one of which seems to be a pretty ambitious one), the developer’s got Astral Chain coming out on the Switch in August. Meanwhile, Inaba recently also gave similar assurances about the studio’s collaboration with Square Enix on Babylon’s Fall. Read more on that through here.