It's possible that Bethesda might have opened up a new studio, focused entirely on remakes and remasters of older games. 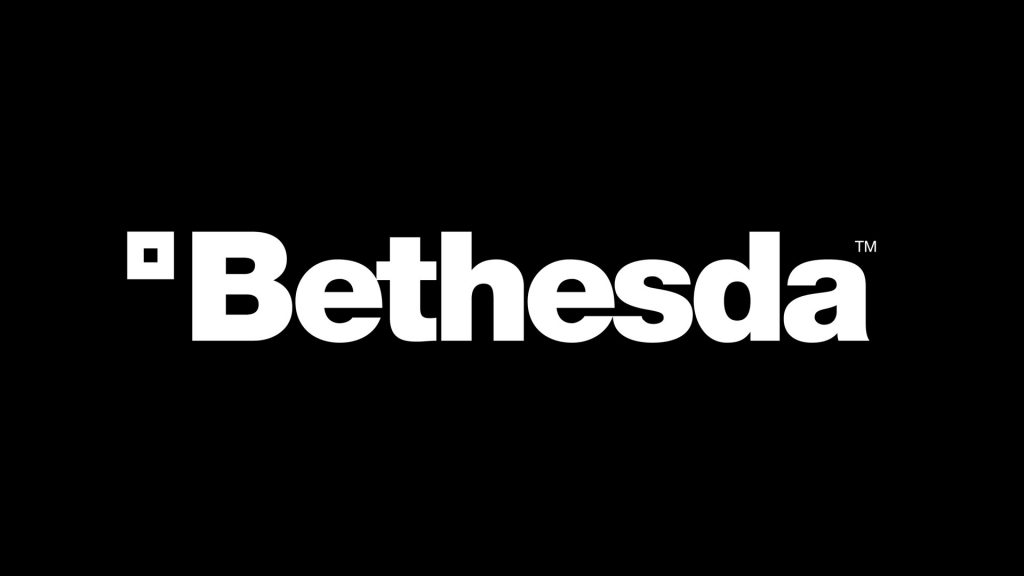 Bethesda Softworks (and in turn Microsoft) already has quite a few major game development studios under its belt, but if a new rumour is to be believed, they may have opened up another new studio- though this one might be a little unique, and focused on some pretty exciting stuff.

Skullzi, a YouTube who’s generally been pretty focused on Bethesda-related news in the past, recently took to Twitter to share rumours he’s heard from a couple of sources that Bethesda may have established a new studio that will allegedly be focused entirely on remakes or remasters of older games (additionally, a company called Artifact also seems to be working on an official Skyrim documentary for its 10th anniversary).

Skullzi does emphasize quite a few times that this is a rumour that he himself hasn’t been able to verify yet and has only heard this information from other sources, so there’s no guarantees that this is accurate. So, you know, grain of salt and everything.

Bethesda does have more than a few beloved classic games under its belt, so a studio that’s focused on remaking or remastering these wouldn’t be the worst idea in the world. Whether or not this turns out to be true remains to be seen, but we’ll keep you updated on any new details that come our way, so stay tuned.

Remember: THIS IS A RUMOR. I do not know if this is true. I just heard it from a couple random but unrelated places so makes me wonder if there is something to it.

Update: So Artifact is not the name of the potential studio in question, but instead Artifact is doing a doc on Skyrim's 10th Anniversary. However I have heard from a couple people mentioning this new BGS studio and even had people ask me about what I know, so we will see!