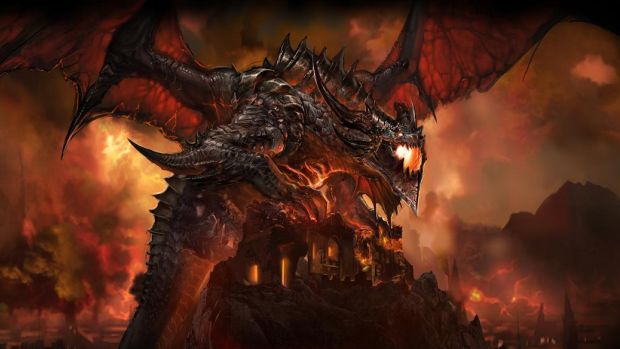 With Gamescom almost here, Blizzard has revealed its plans for the festivities. This year, Blizzard promises to bring every major one of its franchises to the event- Diablo, StarCraft, Warcraft, Overwatch, Heroes of the Storm, and Hearthstone. Blizzard will host a one hour long ceremony, and then each of its games, except for Hearthstone, will get a 30 minute to an hour long panel.

The interesting thing here is that Blizzard hasn’t actually detailed what these panels will have, unlike previous years- which indicates they may have new announcements to make. We already know they are looking at sharing details on “multiple Diablo projects” by the end of the year (though one of them is presumably Diablo 3 for Nintendo Switch, which was announced earlier today). This might be true of at least StarCraft as well, which hasn’t seen a new entry in nearly a decade.

That apart, there will also be a Mystery Guest panel, plus Bungie on stage to share some details on Destiny 2 (Battle.net also hosts Destiny 2, after all).You can see full details of Blizzard’s Gamescom schedule, as well as the artwork they shared for the event, below. 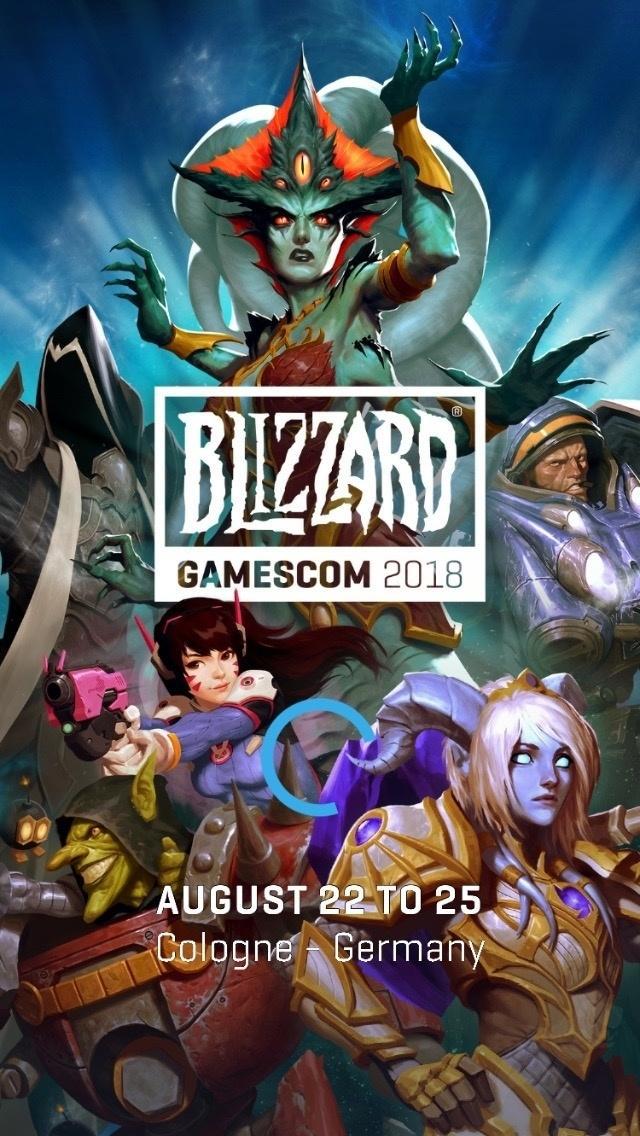