Call of Duty 2018: Engine Will Have New Graphics Features

Treyarch working on having "the best engine and feature set possible." 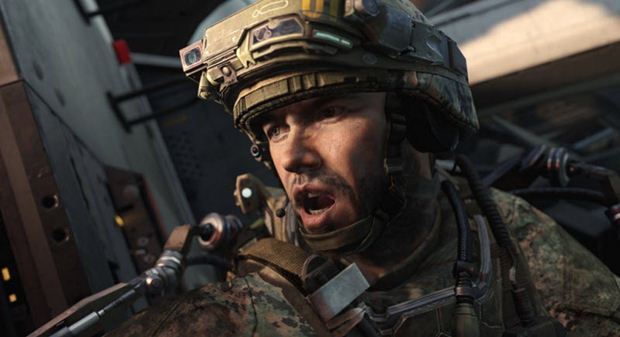 With Treyarch slated to release the next Call of Duty game in Activision’s developer-cycling system, curiosity about the upcoming shooter has been ramping up. Treyarch has recently posted several job ads to indicate that an increased graphical fidelity is going to be one of their main focuses, and they’ve now posted yet another one that seems to be taking that further.

The studio is looking to hire a “Senior Core Technology Engineer” to work on the upcoming Call of Duty title. “We are looking for someone who can brainstorm and implement new graphical features or content creation workflows all the way through the pipeline to runtime,” the job ad says. The ad goes on to detail exactly what the applicant will be required to do, such as providing “the best engine and feature set possible”, or “implement new graphics features in [the] game engine”.

This work will be releated to Treyarch’s “next blockbuster, cutting-edge game title” as per the job description and given how Activision has already confirmed a new title in the series and how Treyarch is teasing the same, it’s not exactly rocket science to conclude that this job listing relates to the neew Call of Duty due for release this year.