The fan-favourite map heads to Russia for some Cold War action. 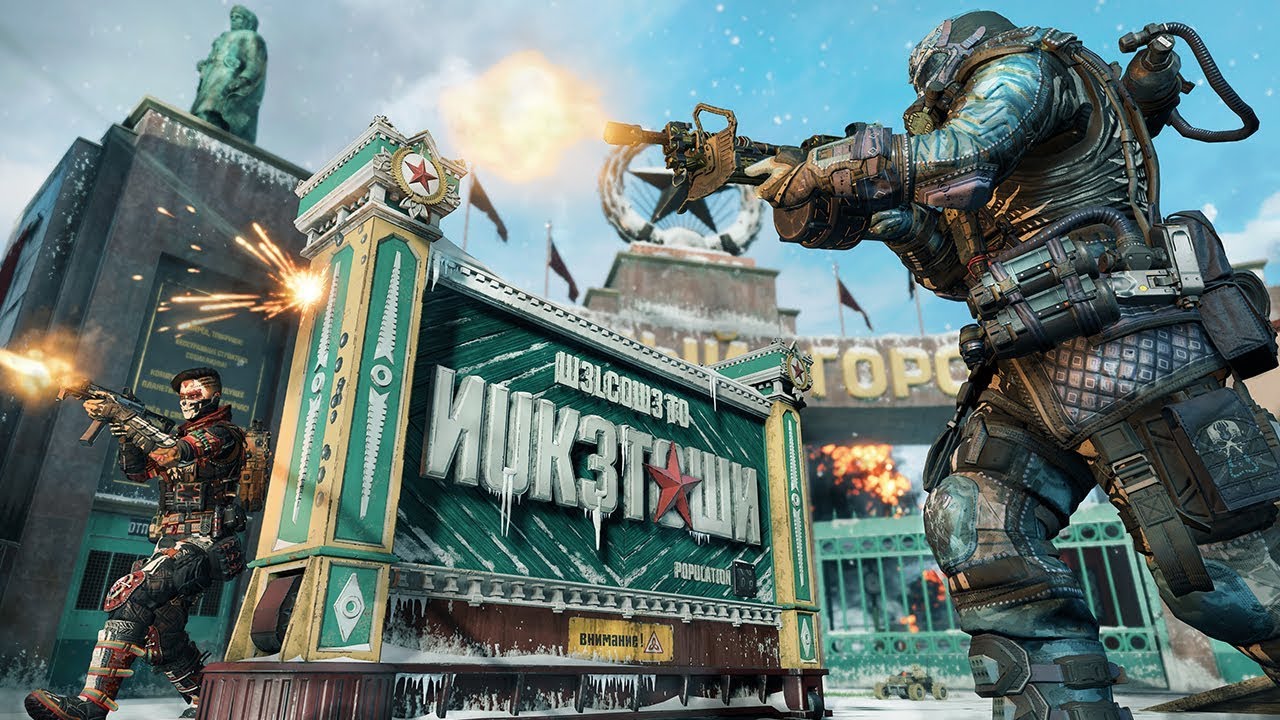 The mannequins make a return this time around, dressed up in fashionable Winter wear. More importantly, there’s a route where players can guide the RC-XD through a small tunnel and murder enemies on the other side. Though some fans may wonder if the size of the map won’t make for one giant cluster, it’s good to see Nuketown in Call of Duty: Black Ops 4.

Nuketown will be available for PS4 players first later today. It comes to Xbox One and PC players next week. The only question we have is: What’s the function of the nuke, located in the town’s centre? An Easter Egg perhaps? We’ll have to wait to find out. More content will be coming to Call of Duty: Black Ops 4 in the future, both free and as part of the Black Ops Pass.