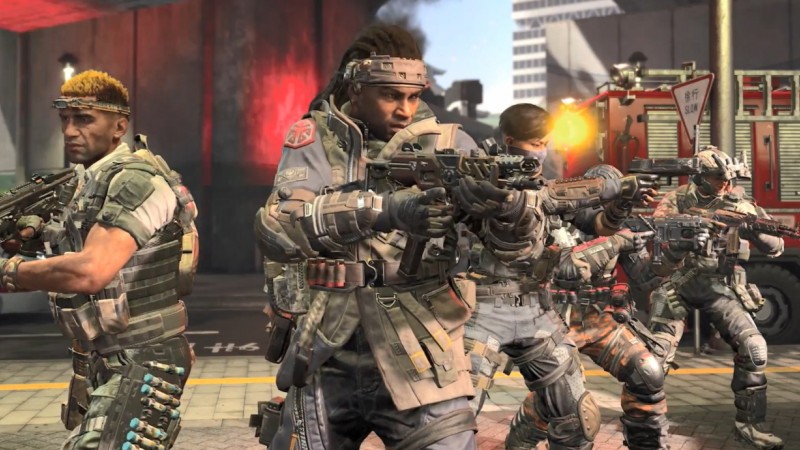 Among all the big releases this month, Activision’s Call of Duty: Black Ops 4 is arguably the biggest. The latest in Treyarch’s vaunted first person shooter franchise, the sequel omits single-player for the sake of doubling down on its other modes. That, of couersem includes the traditional competitive multiplayer, which sees a return to the old-fashioned run-and-gun gameplay that we saw in older titles of the series.

In a recent video, Treyarch co-studio head Dan Bunting provides a basic overview of the multiplayer, including modes like Control and Heist. The latter is especially interesting, because it sees players provided with limited lives, healing, and ammunition as they try to garner as much cash as possible. Weapons and other upgrades can be acquired throughout, resulting in higher tensions.

Along with multiplayer, Black Ops 4 will also include three new Zombies maps, each with their own unique stories ,along with challenges and Custom Mutations, and Blackout, the first Battle Royale mode in the series’ history. Look forward to the game’s release on October 12th for Xbox One, PS4, and PC.