Witness how Oberführer Wolfram Von List encountered Kortifex the Deathless and ultimately raised the dead to do his bidding in the upcoming mode. 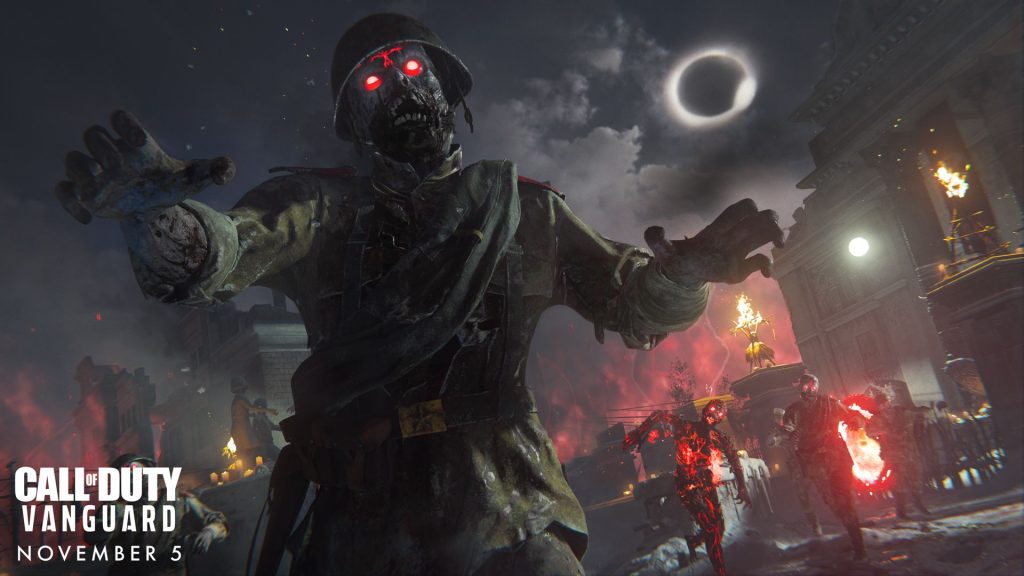 Sledgehammer Games’ Call of Duty: Vanguard is out soon and brings a new campaign along with much multiplayer goodness. Of course, Zombies fans will also be getting a new mode developed by Treyarch, which ties into Call of Duty: Black Ops Cold War and the Dark Aether storyline. It kicks off in “Der Anfang” when Oberführer Wolfram Von List of the Third Reich is seeking a way to win the war.

Along with an ancient artifact that binds Kortifex the Deathless to Von List, the undead have also risen to help the Reich. It’s up to four characters, each possessing their own artifacts tied to Aether entities, to defeat Kortifex and Von List. Along with new Aether abilities like a ring of fire and frost blast, players will partake in new objectives.

Call of Duty: Vanguard releases tomorrow for Xbox One, Xbox Series X/S, PS4, PS5 and PC. PC requirements for the same were recently revealed and thankfully, multiplayer and Zombies can be downloaded separately for just 36 GB. Stay tuned for more details en route to release.