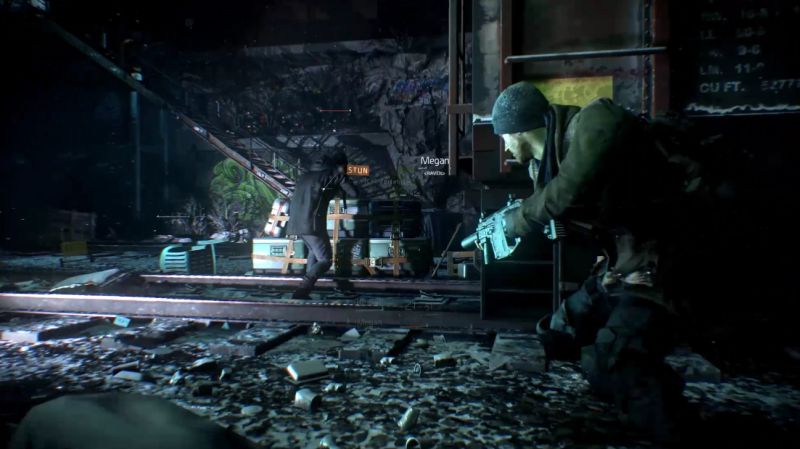 Tom Clancy’s The Division has been receiving new footage left and right over the past few days, and even more footage of the Xbox One version has been released.

Courtesy of Jackfrags, the footage is at 1440p resolution and runs at 60 frames per second. Obviously this is not the native rendering resolution and frame rate of the Xbox One as this was merely done to improve the bitrate and quality of the Youtube video. It will be interesting to see what resolution the Xbox One version runs at, especially since the PC version is already looking superior at medium settings. It’s rumored that the game runs at sub-1080p but we will analyze that when the beta goes live. Regardless, for those interested in gameplay, there are plenty of gun battles, burning buildings, running and jumping jacks to keep you interested.

The beta for the Xbox One version of The Division is out on January 28th. The PS4 and PC versions go live a day later with the beta itself ending on January 31st. Those who pre-order the game will be provided with beta access but you can still sign up for the beta if you haven’t pre-ordered. The full game is out on March 8th so stay tuned for more information.