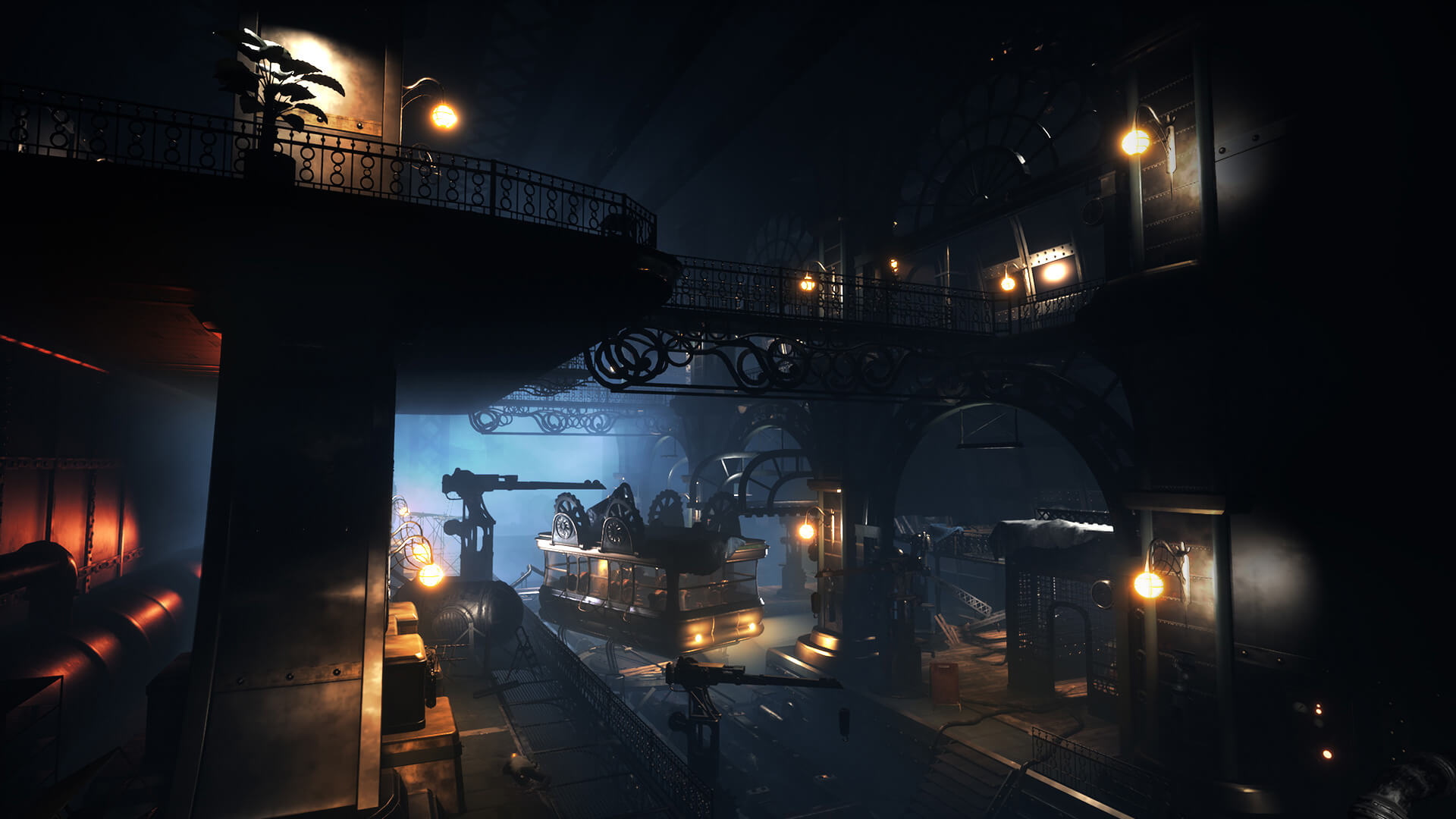 First person narrative adventure titles aren’t easy to pull off and while Storm in a Teacup’s Close to the Sun isn’t a masterpiece, it did offer something different from the norm. If you haven’t had the chance to experience the title, then it will be coming to PC via Steam and GOG later today. Check out the new launch trailer below.

Close to the Sun takes place in an alternate 19th century setting and focuses on Rose. After receiving a letter from her sister Ada, Rose travels to the massive ship Helios to unravel the mysteries that lay within. As players board the ship, it’s clear that whatever experiment its scientists were working on has gone horribly wrong.

Releasing first for PC exclusively on the Epic Games Store last year, Close to the Sun eventually came to Xbox One, PS4 and Nintendo Switch. So those who held off on purchasing it for Steam will finally get their chance to play. You can check out our review here for more details.