Archive For storm in a teacup Tag 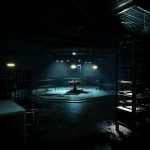 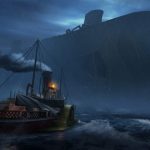 [drop-cap]C[/drop-cap]lose to the Sun is looking like a unique, ambitious game, with an alternative history setting that puts the limelight on Nikola Tesla as one of its most major characters, in the... Read More

Dev On Xbox One X GPU: Power Isn’t Everything, Developers Have To Be Able To Control That Power

"I would love to see games running at 12K at 1000 FPS on consoles, but only if we have nothing more that we could do to actually make the game better."

Close to the Sun artistic director talks about bigger games and the greater resources they demand.

The developer will also be bringing the game to Gamescom 2018. 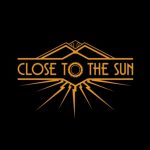 Close to the Sun, A Story Driven Horror Game, Announced For Consoles and PC

It is due out for release some time next year.