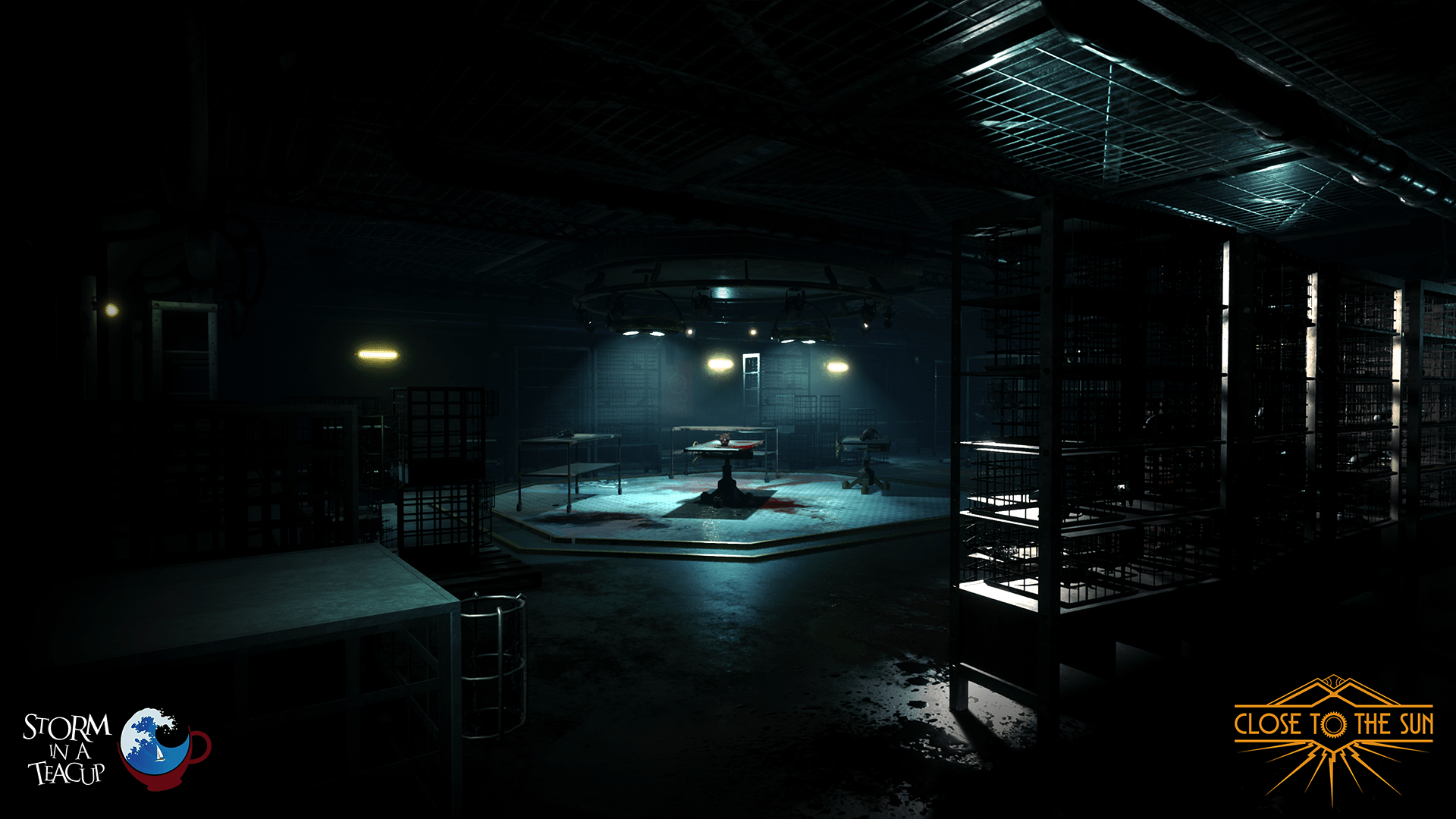 Publishers Wired Productions have announced that the upcoming first person horror title, Close to the Sun, developed by Italian indie development team Storm in a Teacup, will be launching exclusively for the Epic Games Store on PC when it comes out later this year, and will be skipping Steam (at least at launch).

“It’s great news for independent developers and publishers that Epic has opened up these incredible opportunities for its partners,” the publisher wrote in its update. “The relationship with Epic and the decision to use the Unreal Engine provided fantastic opportunities for Storm in a Teacup, the studio behind Close to the Sun, enabling a greater creative freedom and the ability to double-down on quality. To launch on the Epic games store feels like the perfect next step and we can’t wait to reveal more gameplay and information over the coming weeks!”

Epic Games Store has been an attractive prospect for multiple indie developers, with the likes of Super Meat Boy Forever and Supergiant’s upcoming Hades both having declared exclusivity (not to mention major mainstream releases like The Division 2, The Walking Dead: The Final Season, and Metro Exodus). A major reason for this is Epic’s decision to take only 12 per cent of all revenue from sales, as opposed to the 30 per cent which is followed as an industry standard across most other storefronts, including Steam.

Close to the Sun is due out some time this year for the PS4, Xbox One, and PC, with no concrete release date announced yet. You can check out the announcement trailer for its Epic Games Store exclusivity below. To learn more about the game, make sure you check out our recent interview with the developers through here.