Create your own Revenant and explore "The Depths" today. 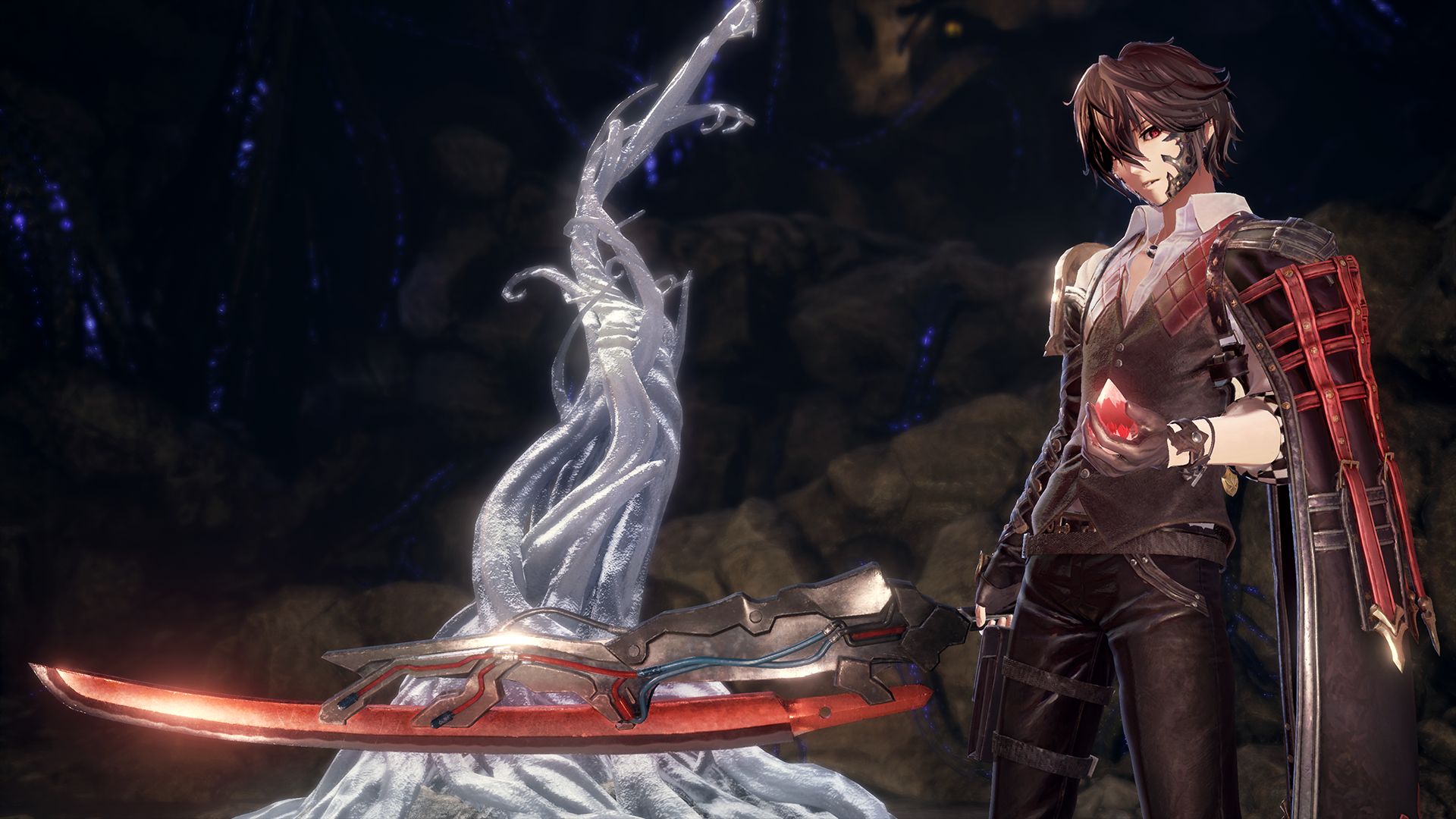 Bandai Namco’s Code Vein has been a long time coming, releasing a full year after its originally planned date. A number of videos have been released showcasing bosses, weapons and much more. But if you’re still unsure about taking the plunge – and happen to play on console – a new demo is currently live for Xbox One and PS4.

The free demo allows you to create a Revenant and tackle all manner of foes. It will explore “The Depths”, an early part of the game, and should offer a feel for the Souls-like combat and mechanics. Try not to die too much though – it’s unlikely the Spa will be available to retrieve half of your lost Haze.

Code Vein releases on September 27th for Xbox One, PS4 and PC. It will be present at Tokyo Game Show 2019 so expect more footage in the coming weeks. In the meantime, here are 15 features in the game that you should know about before hopping in.