Venture below the Oldest House to stop the Astral Plane from wreaking havoc.

Remedy Entertainment will release its first paid expansion for Control, The Foundation, on March 26th for PS4 and PC via the Epic Games Store. It will be available on June 25th for Xbox One. We know that head of operations Helen Marshall is involved but what exactly is going on beneath the Oldest House?

Some new details via the PlayStation Blog along with the expansion’s first trailer provide more details. The Astral Plane is basically conflicting with reality so it’s up to Jesse Faden to investigate the Foundation and stop it. Along with a brand new environment, players will have new main missions and side missions, allowing for a total of 4-5 hours of gameplay.

Jesse will also get some new abilities like Shape and the Service Weapon’s Fracture which can be used to alter different structures in the Foundation. Shield Rush allows for charging at enemies from great distances and will be available as part of the free March update. Said update will also have ability point reallocation, better map functionality and other improvements.

Stay tuned for more details on Control: The Foundation when it releases next week. 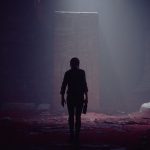 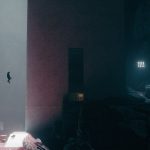 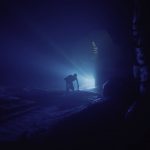