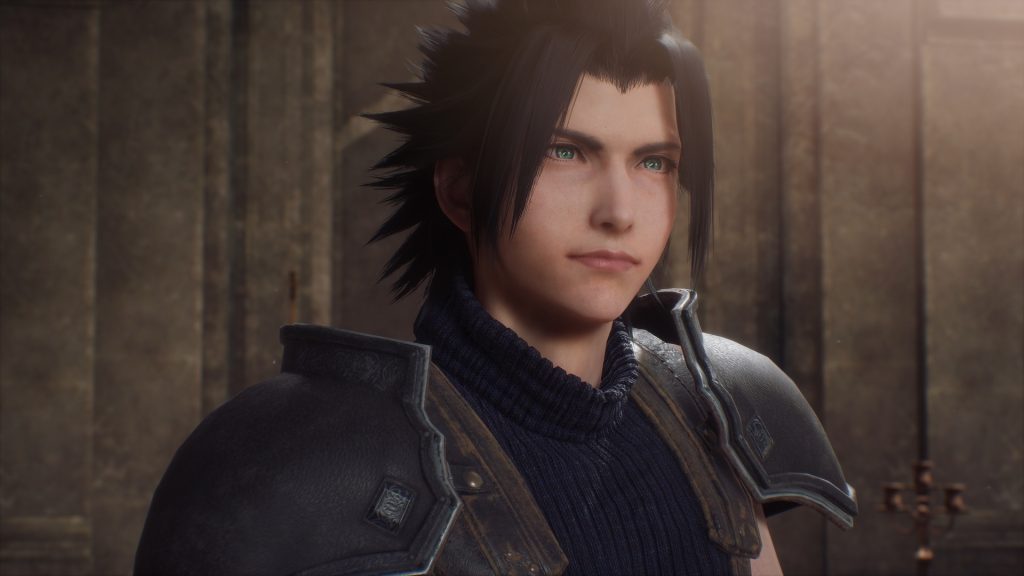 Square Enix has announced its lineup of games for Tokyo Game Show 2022, which takes place from September 15th to 18th. Several of its upcoming games like Crisis Core: Final Fantasy 7 Reunion, Forspoken, Star Ocean: The Divine Force, Romancing SaGa -Minstrel Song- Remastered, and Valkyrie Elysium will be playable during the expo.

Major releases like Final Fantasy 16 and Final Fantasy 7 Rebirth are included in the lineup, but are listed as “Mega Theater.” This could mean only trailers, and it remains to be seen if new footage will be showcased or not. At the very least, Final Fantasy 16 may receive some new details since producer Naoki Yoshida promised a new trailer this Fall.

In terms of live streams, Square Enix has a fairly hefty schedule. Check out some of the most noteworthy streams below.

All streams will be broadcast on YouTube, Twitch and Niconico. For the list of titles and live streams, check out Square Enix’s official TGS 2022 site here. Stay tuned for more details and coverage throughout the week, especially with publishers Capcom and Konami confirmed.