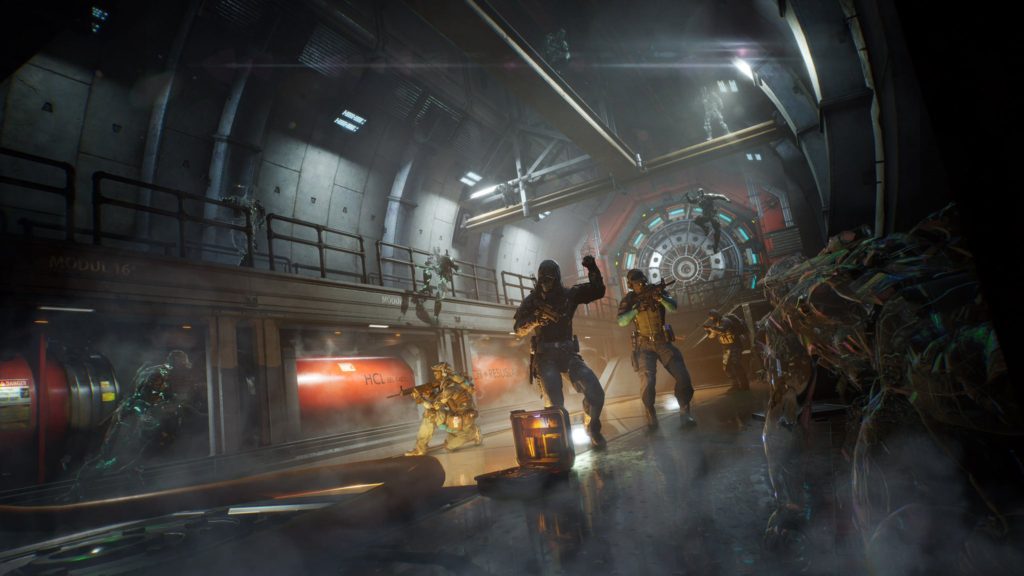 After Remedy Entertainment revealed that Crossfire X was nearing release, the official Twitter account has teased something cryptic. The tweet says, “Attention Mercenaries… Black List transmission intercepted… decrypting…” This seems to point towards subsequent tweets providing more details as the days go on, perhaps leading to an announcement at The Game Awards 2021.

Based on Smilegate Entertainment’s popular multiplayer shooter, CrossfireX is essentially an adaptation of the same with a single-player campaign developed by Remedy. Along with revealing three new maps for multiplayer, executive producer Boo stated in July 2021 that the title would release in the “near future.” Even if another delay happens, CrossfireX could still very well land in Q1 2022.

CrossfireX is exclusive to Xbox One and Xbox Series X/S. Check out some of the campaign’s gameplay here. It’s been developed on Remedy’s Northlight Engine and looks fairly sharp. As for The Game Awards, it’s set for December 9th, 5 PM PT, and will feature 40 to 50 games with a “lot of content” for 2022 and 2023.