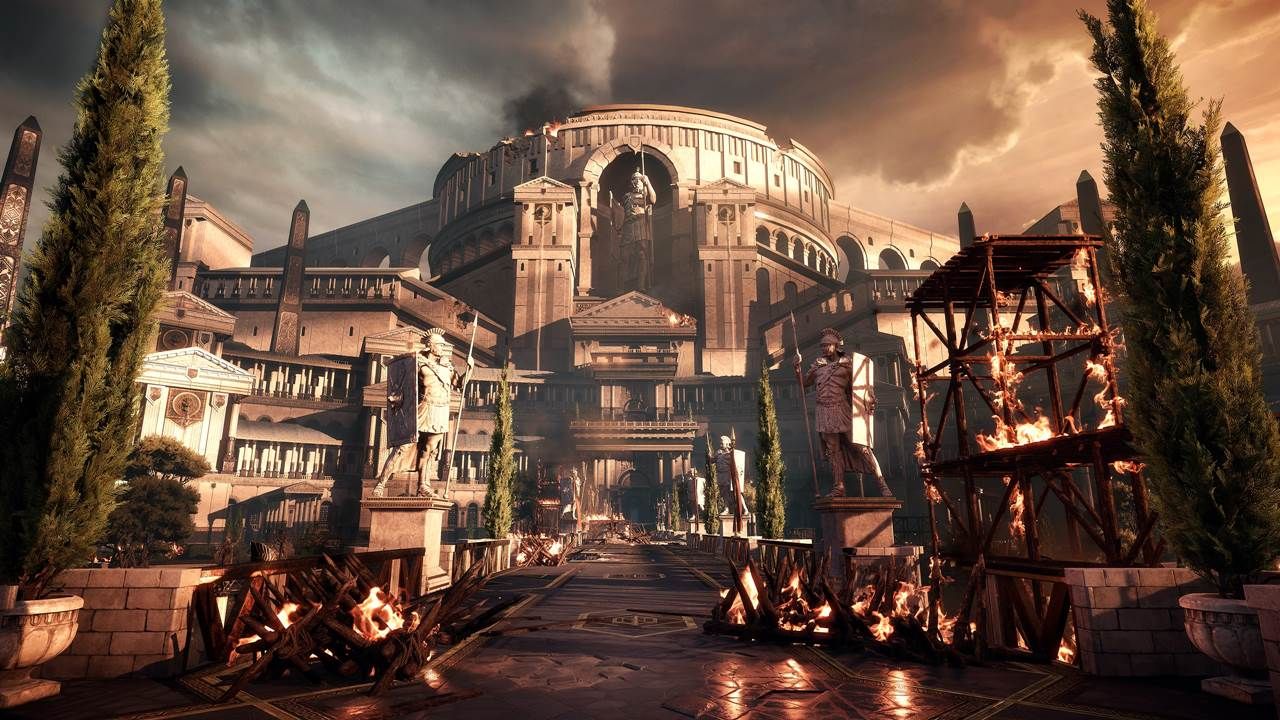 GamingBolt recently had a chance to speak to Star Citizen creator, industry veteran and all-around legend Chris Roberts about his upcoming crowd-funded space sim. Given that the game is being built off of Crytek’s fourth generation CryEngine, we inquired as to what benefits it offered for development.

Roberts stated that, “It’s incredibly powerful and visually as good as any engine out there. If you look at the next gen games, in my opinion, the best looking next-gen game is Ryse.”

Crytek’s Ryse: Son of Rome released for the Xbox One at launch, and was also built using CryEngine. The team took advantage of customized anti-aliasing and an overall film-based post processing treatment to deliver on the visual front. “Ryse is a fairly simplistic mash-em up but just in terms of visuals and looks, it’s by far the best looking…its better looking than Killzone [Shadow Fall]. I’m a big Killzone fan but just technically if I look at Ryse and I look at Killzone, Ryse is superior.

“So I think that gives you a big leg up to design in a way that allows for the content creator like artists and designers to do content fairly quickly. It’s a big, really full featured engine that comes with everything. It comes with physics, everything you would normally add, we just build on top of that.”

The next generation-focused CryEngine has certainly yielded some amazing visuals for Star Citizen thus far. What are your thoughts on the game? Let us know in the comments below.