“There is … a healthy, extrinsic kind of pressure to make [the team] really excel,” says CDPR’s John Mamais. 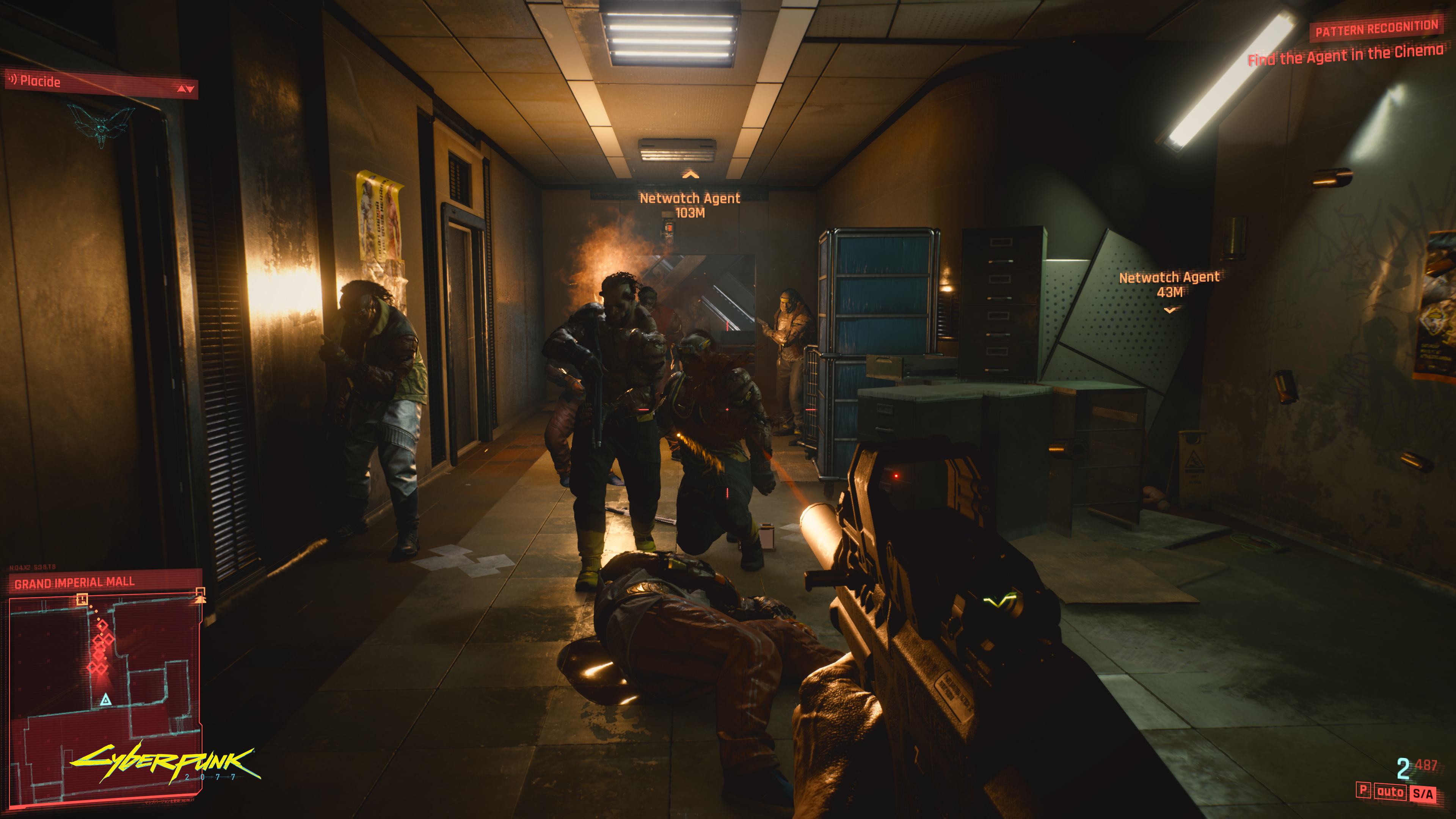 Crunch has been a very real issue in the industry for years now, and in recent years, it’s become a very widely-known issue as well. CD Projekt RED have, in the past, been known for their intensive crunch during development of games – The Witcher 3 in particular went through a heavy crunch period – and as such, there have been some who have wondered whether they’ve been doing the same thing with Cyberpunk 2077 as well.

Not too long ago, reports emerged that the studio had adopted a “non-obligatory” overtime police to combat crunch, but with CDPR reluctant to miss their quickly approaching April 16 release date, how’re its employees handling the pressure? Recently, in an interview with GameSpot, John Mamais – head of CD Projekt RED’s Krakow office – talked about just that, and mentioned that there’s “a healthy, extrinsic” pressure on the studio right now.

“Everyone is working really hard right now because it’s a tight deadline for us; the game is really big and large-scope,” said Mamais. “We’re pushing it to the wall. I guess the vibe in the office is there’s always a level of excitement there based on results that we get from going to conferences like this [PAX Aus] and seeing people really excited about the game. So that keeps the hype up but it also puts some pressure on, so that’s kind of the vibe. You’re in a vice, in a way, which takes its toll on the team but there is… a healthy, extrinsic kind of pressure to make [the team] really excel.”

Hopefully, that pressure and the fact that CDPR are “pushing it to the wall” as a result doesn’t mean that the studio is crunching.