The developer has announced a "special" episode of Night City Wire, during which it'll speak about the upcoming Cyberpunk anime as well as the future of Cyberpunk 2077. 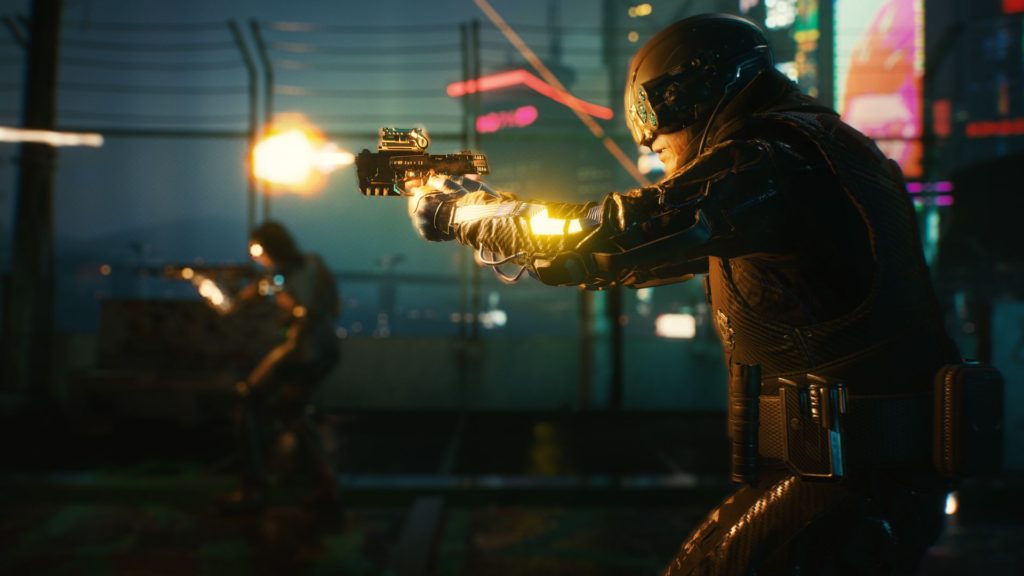 Cyberpunk 2077 disappointed a great many people with its base experience at launch, but CD Projekt RED will be hoping that it can begin making up for its errors with significant improvements in the open world action RPGs post-launch content. The game’s first expansion has been in the works for a while now, and it seems we’ll soon get to know new details on it.

CD Projekt RED recently took to Twitter and announced a “special” upcoming episode of Night City Wire for September 6 at 5 PM CEST. In the stream, in addition to providing an update on the upcoming Netflix anime Cyberpunk: Edgerunners, the developer will also talk about “what’s next” for Cyberpunk 2077. Presumably, the game’s expansion will be unveiled.

CD Projekt RED has previously confirmed that the expansion will launch sometime in 2023. Official details on it are scant for now, but previous leaks have indicated that players can expect new locations, main missions, side content, and more.

Choooom! There's something new on the horizon – a special episode of Night City Wire!

We will talk about our upcoming anime Cyberpunk: #Edgerunners and what's next for #Cyberpunk2077. 🔥

See you on Tuesday, September 6th at 5 PM CESThttps://t.co/cBU8yS6pfc pic.twitter.com/8yobnx18qz