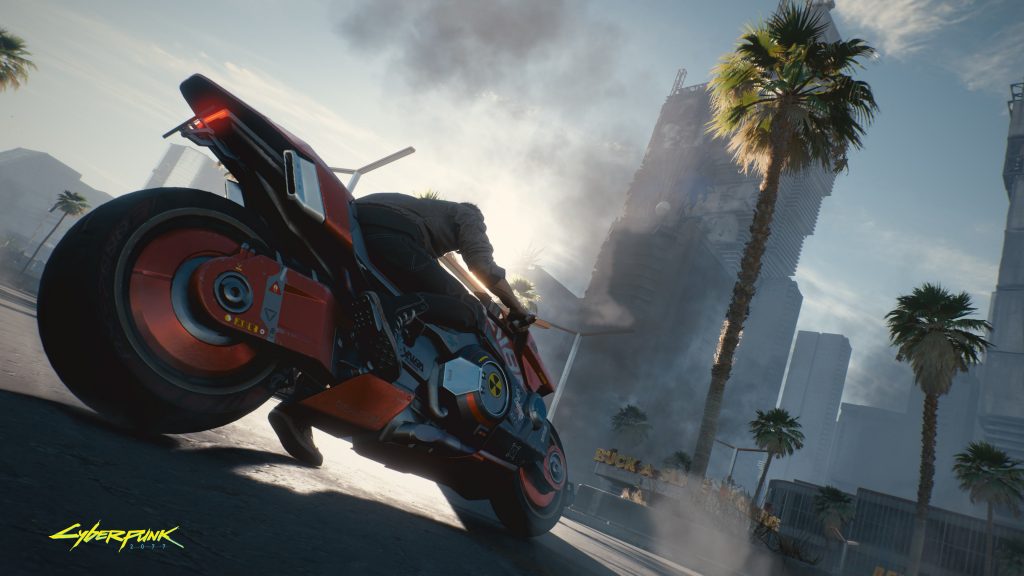 Cyberpunk 2077 might not have turned out to be what so many were hoping for, but CD Projekt RED is not, of course, done with the game yet. Off the back of plenty of post-launch fixes and large-scale patches, the developer is now focused on the open world action RPG’s expansion, and it seems that soon, we’ll be learning more about what to expect from that.

Recently, CD Projekt RED announced a “special” episode of Night City Wire, where the developer plans on talking about “what’s next” for Cyberpunk 2077, in addition to the upcoming Netflix anime Cyberpunk: Edgerunners.

Interestingly, it seems there’s more news the developer plans on sharing that’ll come later. Taking to Instagram, the developer announced that following the aforementioned Night City Wire episode on September 6, it will follow up with a livestream with CDPR’s Miles Tost and Patrick Mills in attendance.

The developers will be speaking about “all the new stuff coming to Cyberpunk 2077 with the next update.” Interestingly, that includes new content inspired by the aforementioned Cyberpunk: Edgerunners, including new missions, weapons, and features.

Whether that’s all the new content that CD Projekt RED plans on revealing or if it’ll be on top of an announcement of the upcoming expansion remains to be seen. As for the latter, it’s scheduled to launch sometime in 2023.