"The first attempt will be something we can learn from and then add more and more, so step by step we want to open doors to multiplayer," says CD Projekt president Adam Kiciński. 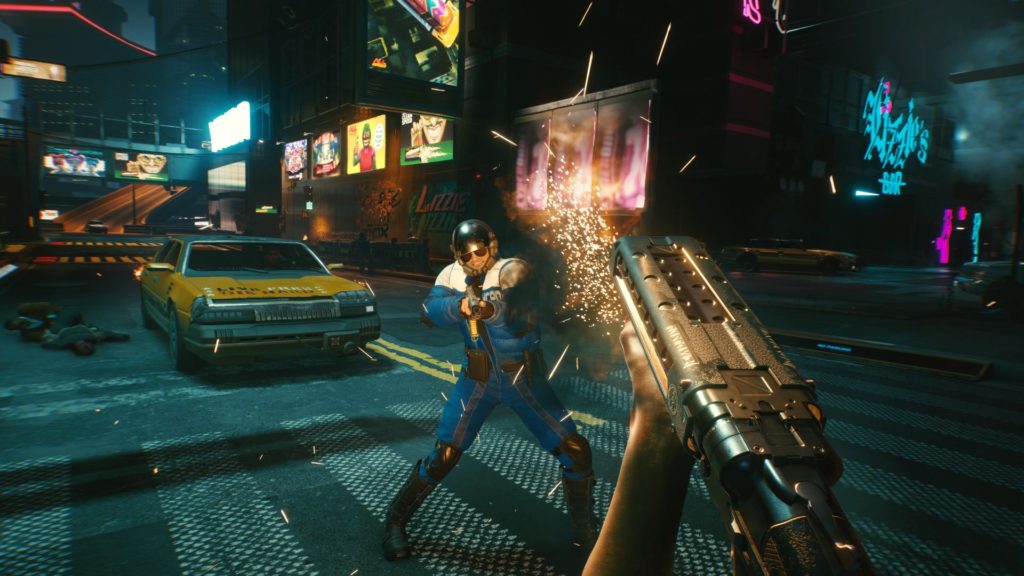 In the early months of 2021, with CD Projekt RED still reeling from the intense backlash against the botched launch of Cyberpunk 2077, the Polish developer announced that it had dropped plans for the multiplayer game set in the action RPG’s universe. At the time, CD Projekt said that it would instead look to introduce multiplayer elements into its single player games going forward at a gradual pace.

Speaking in a recent quarterly investors Q&A (via VGC), CD Projekt president Adam Kiciński said that future games in both franchises, The Witcher and Cyberpunk, will receive multiplayer elements, though they will be added at a gradual pace. Though he wouldn’t reveal which of the two would be the first to take that step, Kiciński said that it would be a gradual curve, with CD Projekt RED using that first attempt to learn more about the process and building on that with future projects.

Where Cyberpunk 2077 is concerned, CD Projekt RED does have things in store for the near future, with further updates and expansions planned for the coming year, as well as native PS5 and Xbox Series X/S versions in Q1 of 2022 (followed by a similar release for The Witcher 3 in the following quarter).

Recently, Kiciński also confirmed that CD Projekt RED will begin simultaneous development on big-budget productions in both franchises in 2022. Before the launch of Cyberpunk 2077, it was said that the Polish studio would begin development of the next mainline Witcher game once the first person action-RPG was out.