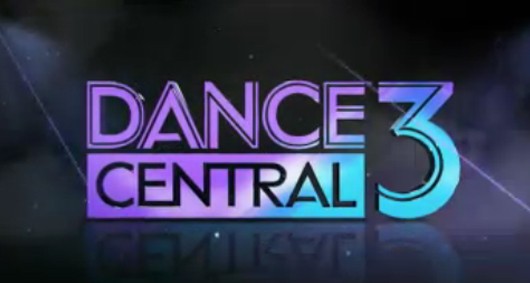 Microsoft has announced that Dance Central 3 will be out on October 19th for the EU and October 16th for the US. Dance Central is a popular Kinect franchise that has sold millions and is critically acclaimed.

They have also announced new songs which you can check out below. The game will feature 40 songs in total. The plot consists of players having to travel back through time to learn classic dance moves from past decades alongside their favourite crews and characters from the series.